President Michel says the EU-Russia relations are at a low. 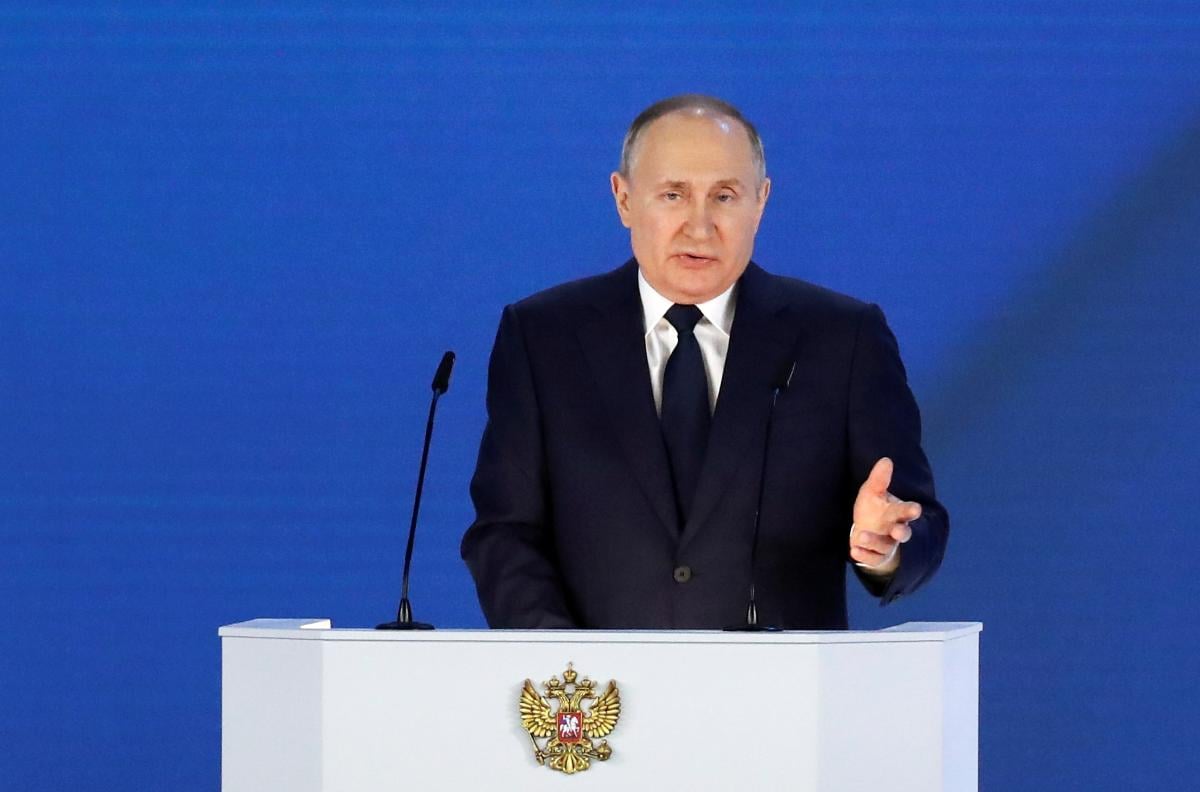 President of the European Council Charles Michel has had a telephone call with Russian President Vladimir Putin, during which he reminded the Russian leader of Russia's responsibility in the implementation of the Minsk peace agreements on Donbas, Ukraine.

"During the call, the European Council president reiterated the EU's unwavering support to Ukraine's independence, sovereignty and territorial integrity within its internationally recognized borders and stressed Russia's share of responsibility in fully implementing the Minsk agreements," the readout of the telephone conversation says.

According to the readout, Michel conveyed the European Council's position on EU-Russia relations and that in their May discussions, EU leaders condemned the illegal, provocative and disruptive Russian activities against the EU, its member states and others.

"The EU stands united and in solidarity in face of such acts. The EU-Russia relations are at a low. This situation or its further deterioration is in neither side's interest," it said.

President Michel says the EU remains committed to the five guiding principles governing the EU's policy vis-à-vis Russia. One of the main principles is the full implementation of the Minsk agreements as a key element for any significant change in the relations.

The two leaders also discussed the situation in Belarus.

"The president of the European Council reiterated the EU's assessment of the forced landing of the Ryanair flight by the Belarusian authorities and informed of the sanctions imposed by the European Union following the incident," the readout said.

President Michel stressed it was essential for Belarus authorities to release political prisoners, stop repressions and violence and engage in inclusive national dialogue.

"Russia can play an important role in supporting a peaceful settlement of the crisis," the readout said.

The presidents also exchanged views on Libya, the Armenia-Azerbaijan conflict as well as on the COVID-19 pandemic, vaccines and other global issues.