Latvia in absentia sentences 'Black Lenin' to 2.5 years in prison for fighting in Donbas

He was found guilty of the crimes under Article 81, Article 82 and Article 83. 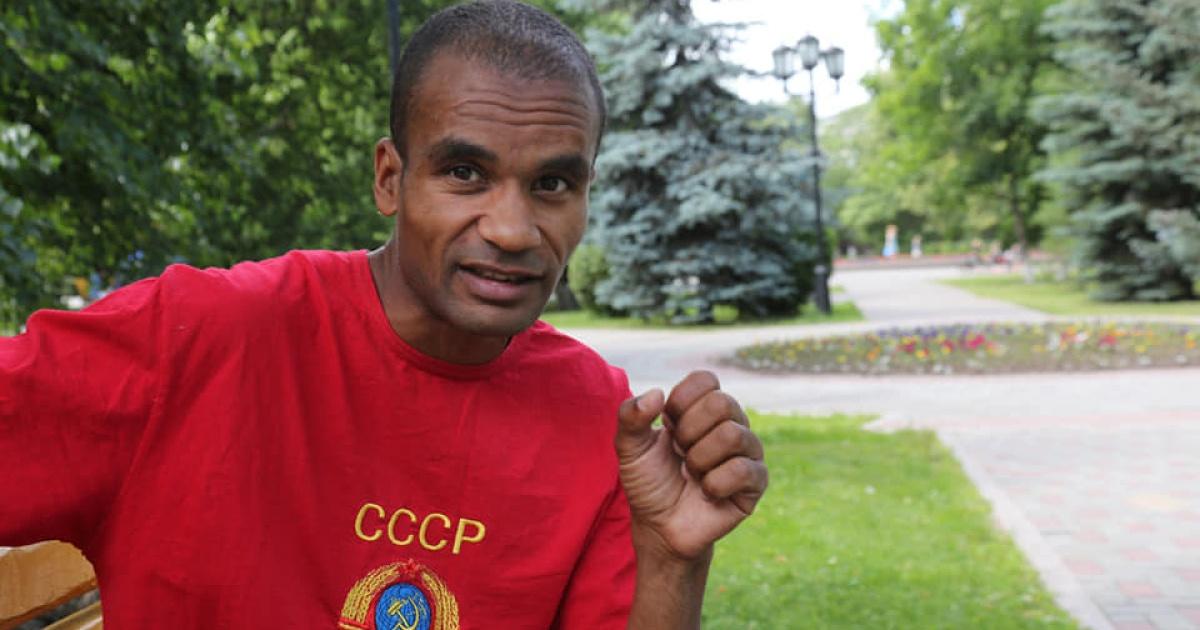 In Latvia, the court has in absentia sentenced notorious Latvian-born mercenary Beness Aijo, nom de guerre "Black Lenin," who fought against the Ukrainian army in Donbas alongside with the Russia-controlled self-proclaimed "Donetsk People's Republic," to two years and six months in prison.

This was reported by the Latvian news agency LETA.

The decision could be appealed within ten days from the delivery of the full judgment on May 31.

Aijo is said to be residing in Russia since 2020.

What is known about "Black Lenin"