The Pope described the situation as a "sad" one. 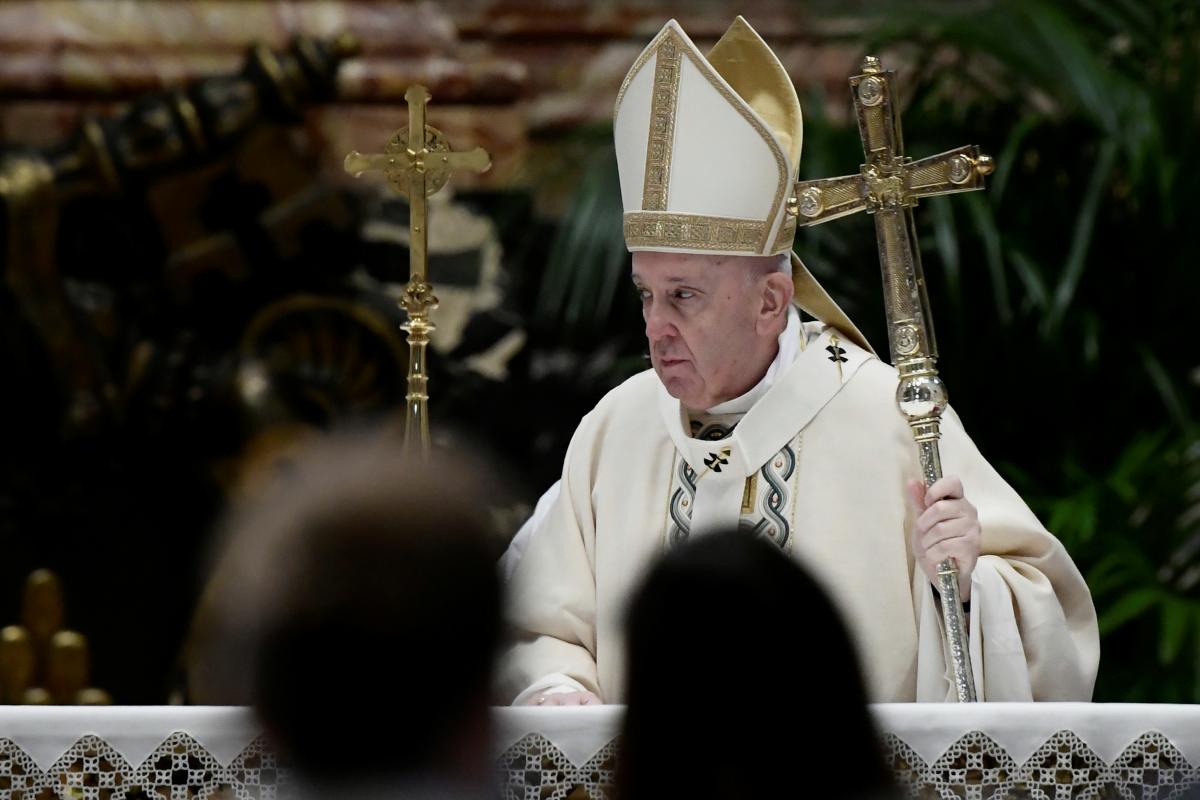 Pope Francis has expressed concern over a recent escalation in Donbas, eastern Ukraine, having appealed for peace.

He announced this after the Regina Coeli prayer on St. Peter's Square on Sunday, April 18, according to Vatican News.

The Pope described the situation as a "sad" one.

According to him, he is "following with great concern events in areas of eastern Ukraine, where violations of the ceasefire have multiplied in recent months."

"I strongly hope an increase in tensions will be avoided, and, on the contrary, that gestures be made that are capable of promoting mutual trust and fostering reconciliation and peace, which are so much needed and so much desired," he said.

He asked those present on the square and those who were following through the media to join him in prayer for the people suffering from the hostilities.