White House: Russia has more troops on Ukraine border ever since 2014

The U.S. is discussing its concerns with its NATO allies. 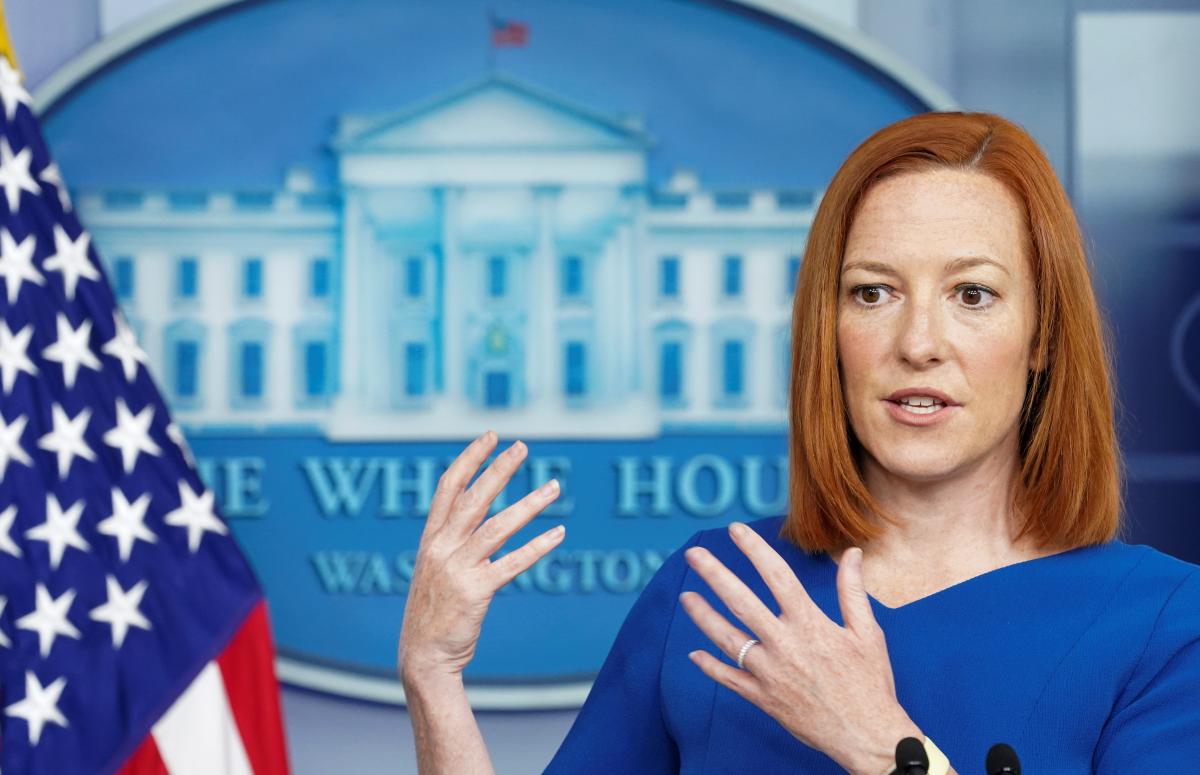 Press Secretary of the White House Jen Psaki says Russia has more troops on the border with Ukraine than at any time since 2014.

She announced this at a briefing at the White House, according to the media outlet European Pravda.

"Russia now has more troops on the border with Ukraine than at any time since 2014. Five Ukrainian soldiers have been killed this week alone. These are all deeply concerning signs," she said.

According to her, the U.S. is increasingly worried about the ongoing escalation in Donbas and near Ukraine's borders.

"The United States is increasingly concerned by recent escalating Russian aggressions in eastern Ukraine, including Russian troop movements on Ukraine’s border," she said.

She said U.S. President Joe Biden had had a telephone conversation with his Ukrainian counterpart Volodymyr Zelensky the previous week. Psaki also stressed that the U.S. was discussing its concerns about rising tensions and truce violations in Donbas with its NATO allies.

If you see a spelling error on our site, select it and press Ctrl+Enter
Tags:RussiaDonbasRussianAggressionUnitedStates