The ban shall be effective for two years. 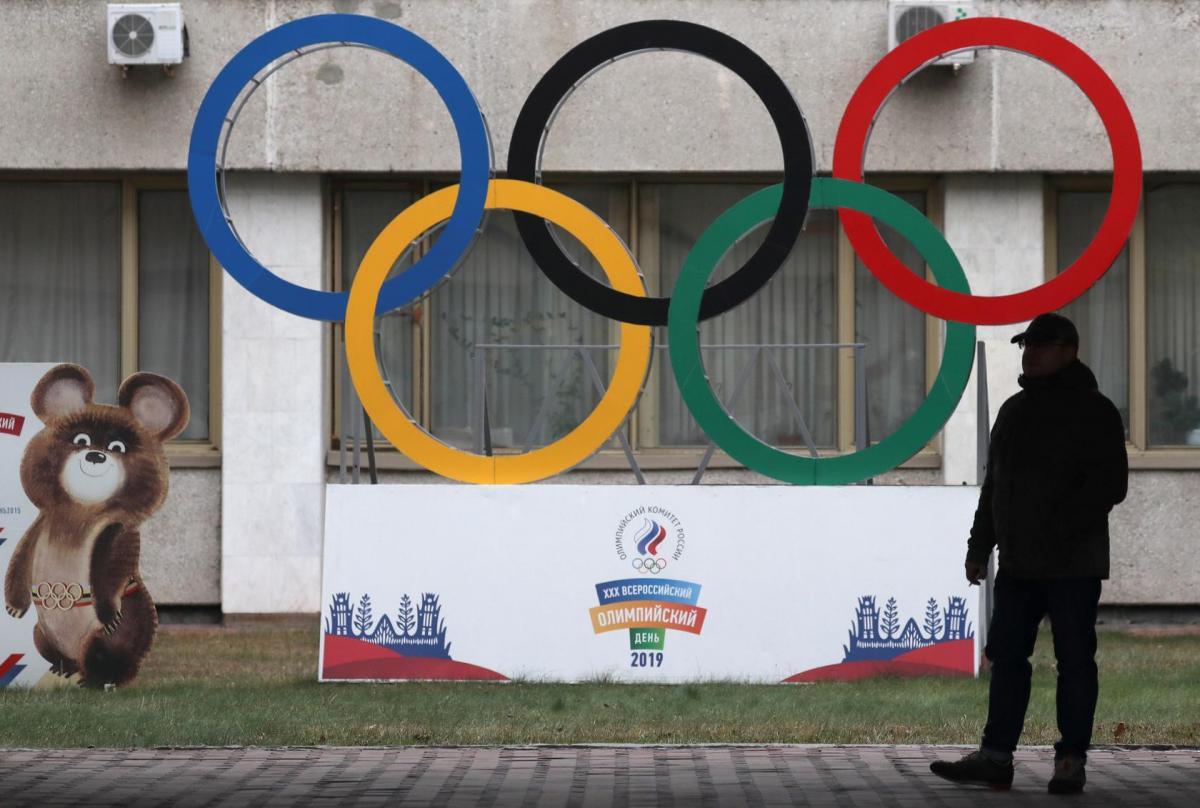 The Court of Arbitration for Sport on Thursday ruled to uphold a ban on Russian athletes competing in international events over accusations of a government-sponsored doping program.

At the same time, CAS cut the ban term from four years, introduced by WADA, to two years. The ban will expire on December 16, 2022.

Russian athletes will be able to selectively compete in international events under a neutral flag only.

The Court of Arbitration for Sport is the highest court in sports.

At the center of the case was a WADA demand that Russia turn over data from a Moscow laboratory as part of conditions the agency set for the country to be reinstated.

But WADA said Russia deleted and altered the data, prompting the agency to issue its ban.