Before taking up the post in Israel, Du Wei had been China's ambassador to Ukraine. 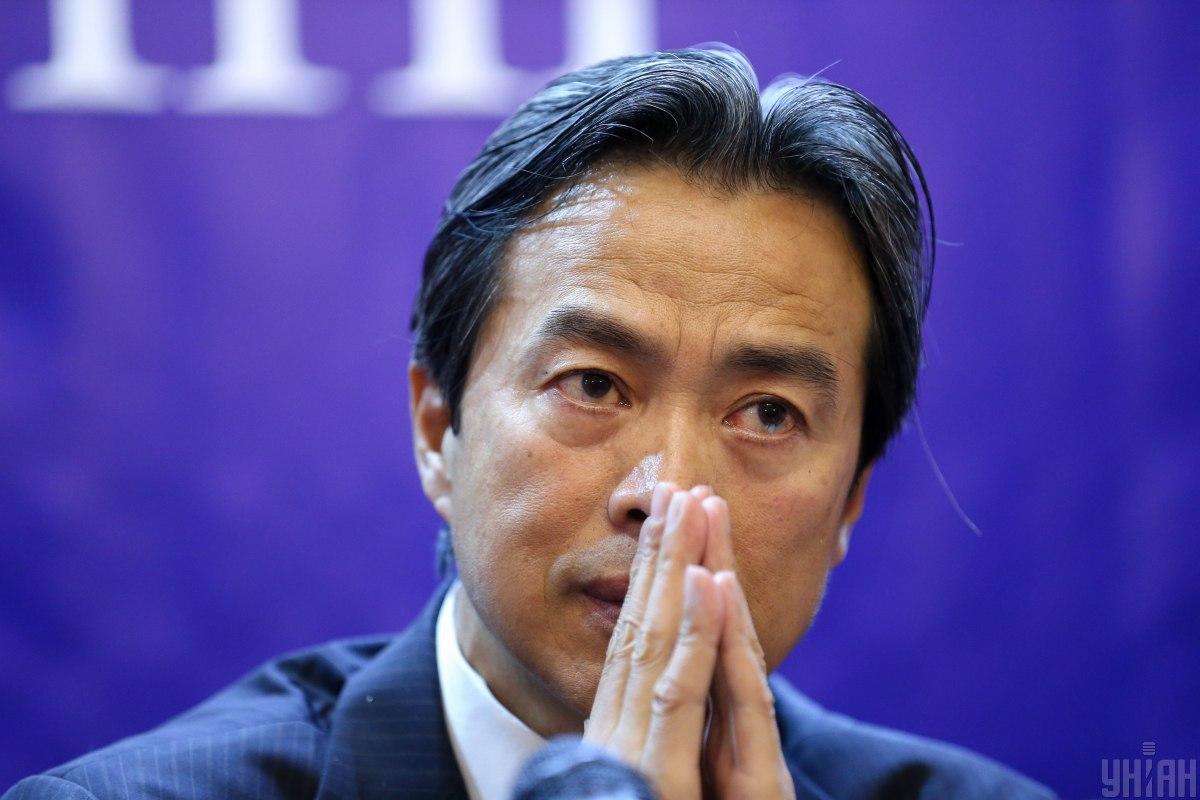 The Chinese ambassador to Israel, Du Wei, was found dead in his home on Sunday, an Israeli police spokesman said.

He did not comment on the cause of the death, Deutsche Welle (DW) reported.

Police are reportedly investigating the circumstances of the death of 58-year-old Du Wei.

He was reportedly found in his home in Herzlija, near Tel Aviv. The married father of one came to Israel in mid-February to take up his post.

According to local media citing unidentified emergency medical officials, initial indications are that he died in his sleep of natural causes.

Before taking up the post in Israel, Du Wei had been China's ambassador to Ukraine.

If you see a spelling error on our site, select it and press Ctrl+Enter
Tags:UkrainedeathinvestigationpoliceChinaIsraelambassador