Many opposition politicians have ignored the ceremony. 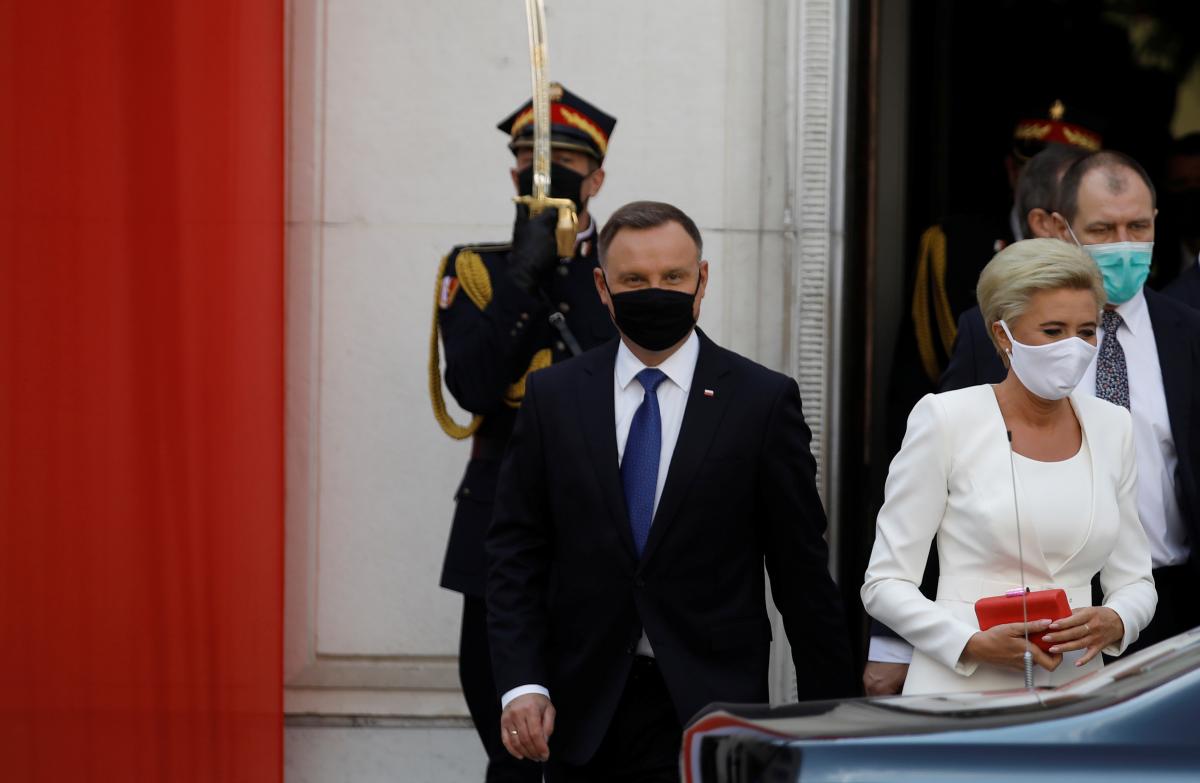 According to him, the country will have an opportunity to act for the security of the continent in 2022 when Poland chairs the OSCE, according to RFE/RL's Ukrainian service.

Duda stressed this is an important task, which also includes restoring the full sovereignty and territorial integrity of Ukraine.

The ceremony was held at the Sejm, during a session of the National Assembly. However, many opposition politicians have ignored the ceremony. Of the invited former presidents, only Aleksander Kwaśniewski attended the event.

A special chamber within Poland's Supreme Court on Monday announced that the result the election was valid, despite over 5,000 legal challenges to the ballot.