That country's Health Ministry denied reports on deaths during the protests. 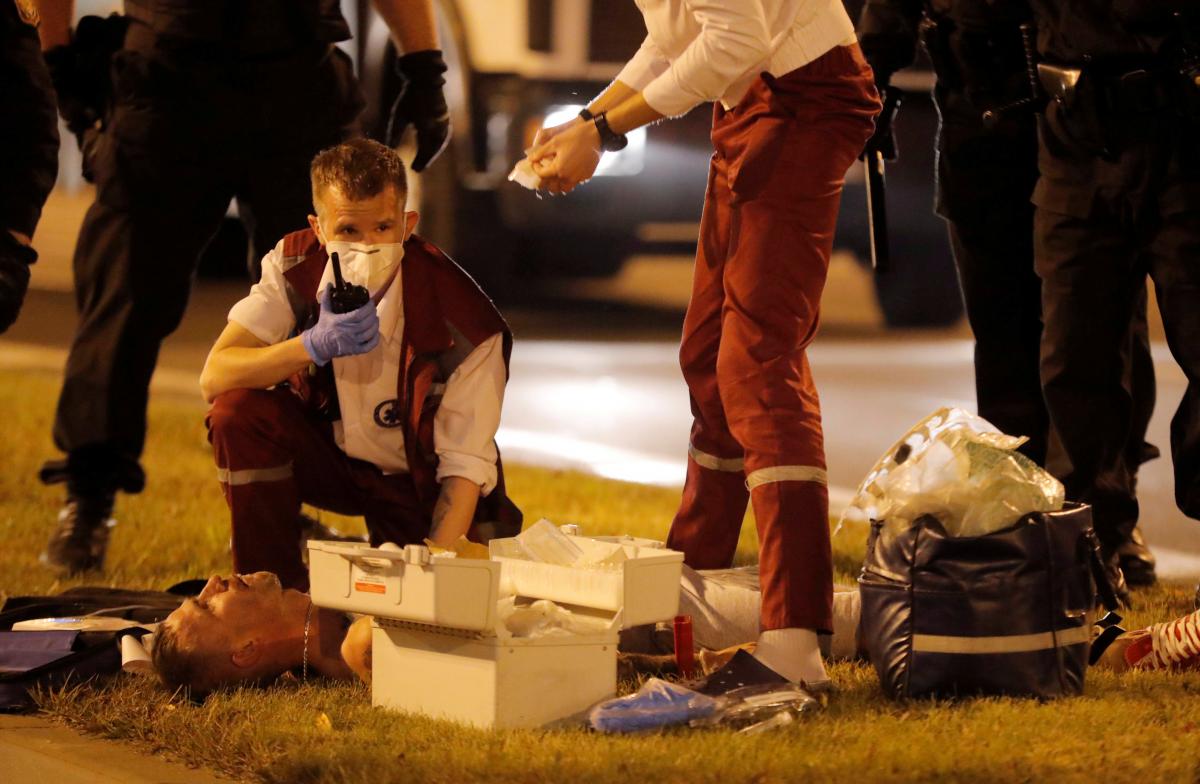 The Interior Ministry of Belarus has reported that 50 protesters and 39 members of that country's law enforcement agencies were injured in recent clashes in the wake of the presidential election on August 9.

This was reported by Belarus' BELTA agency.

In turn, the Belarusian Health Ministry's press service said that all people who needed medical assistance were provided with first aid in full. The department also denied reports on deaths during the protests.

If you see a spelling error on our site, select it and press Ctrl+Enter
Tags:Belaruscasualtiesprotestselectionspresident