Germany's leader points out to massive violations at polling stations. 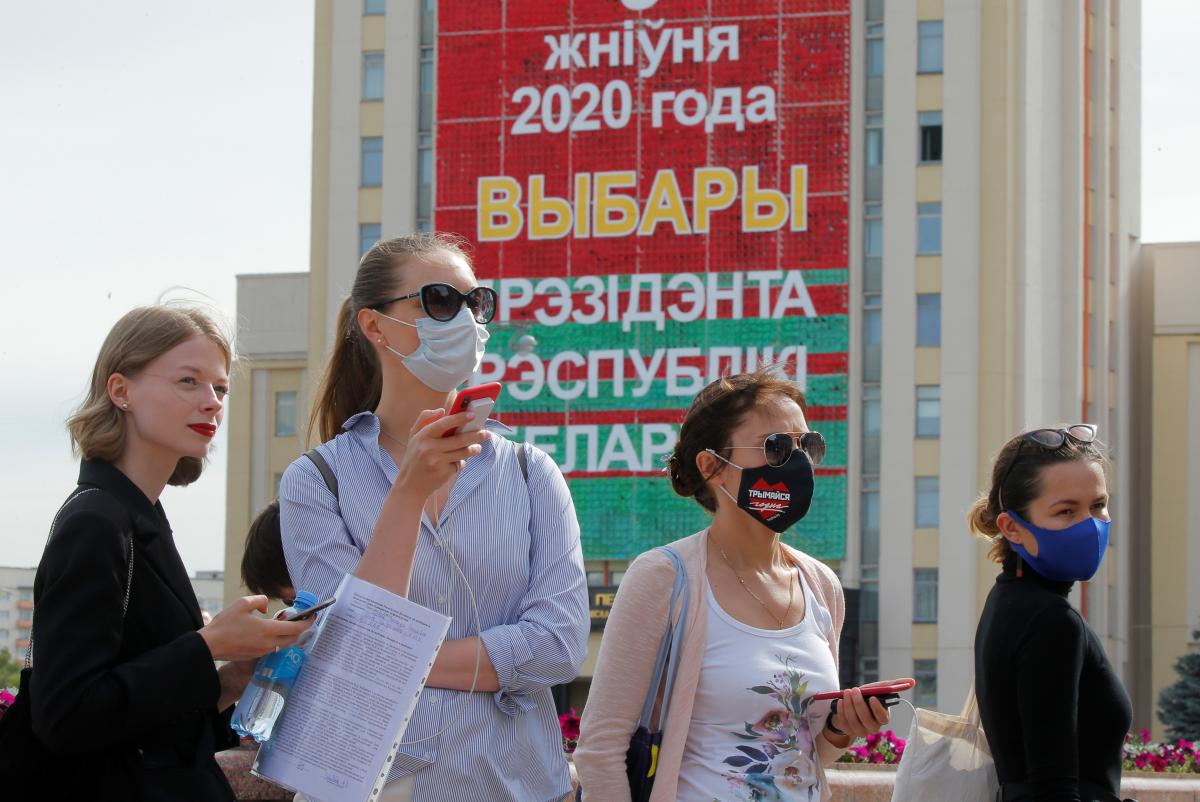 German Chancellor Angela Merkel says the European Union member states do not recognize the results of the presidential election in Belarus.

"The elections were neither fair, nor free, and for this reason the result of these elections cannot be recognized," German Chancellor Angela Merkel said at the end of a special meeting of EU leaders in Brussels, according to Deutsche Welle.

Read alsoAmendments must be passed within law – Lukashenko on new Constitution

According to her, there is no doubt that there were massive violations during the voting.

The EU also condemned the violence against protesters and called for the release of all political prisoners in Belarus.

Merkel added there is the need for a national dialogue in the country, which is proposed by the Belarusian opposition.