Duda got 43.50% of the vote in the first-round presidential vote. 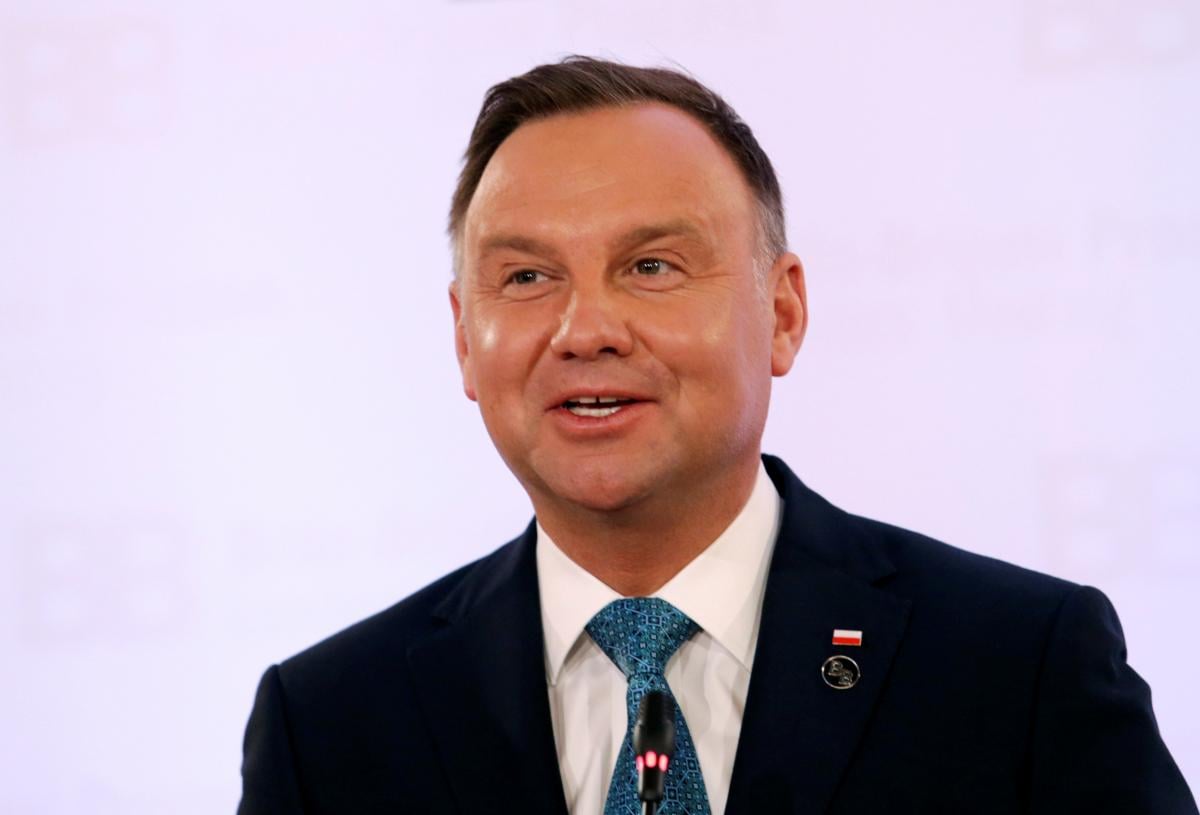 Poland's President Andrzej Duda got the most votes in the first round of elections, final results showed on Tuesday, as the focus turned to what looks set to be a close-fought run-off vote on July 12.

Duda, an ally of the ruling nationalist Law and Justice (PiS) party, will now face off against liberal Warsaw mayor Rafal Trzaskowski, a member of the centrist opposition Civic Platform, Reuters said.

The president's role is largely ceremonial, but he has the power to veto legislation put forward by parliament.

Trzaskowski would be able to block legislation from the PiS-run lower house of parliament if he can persuade supporters of other candidates to back him and hand him the top job.

Duda got 43.50% of the vote in the first-round presidential vote and Trzaskowski came second with 30.46%, the results showed.

"The voter who voted for (far-right Confederation candidate) Krzysztof Bosak or (independent candidate) Szymon Holownia can pick cooperation with the government or fighting between the president and the government for three and a half years,' government spokesman Piotr Muller told private broadcaster Polsat on Tuesday.