Since mid-June Hungarian authorities had removed 938 cubic metres of waste from the Tisza river. 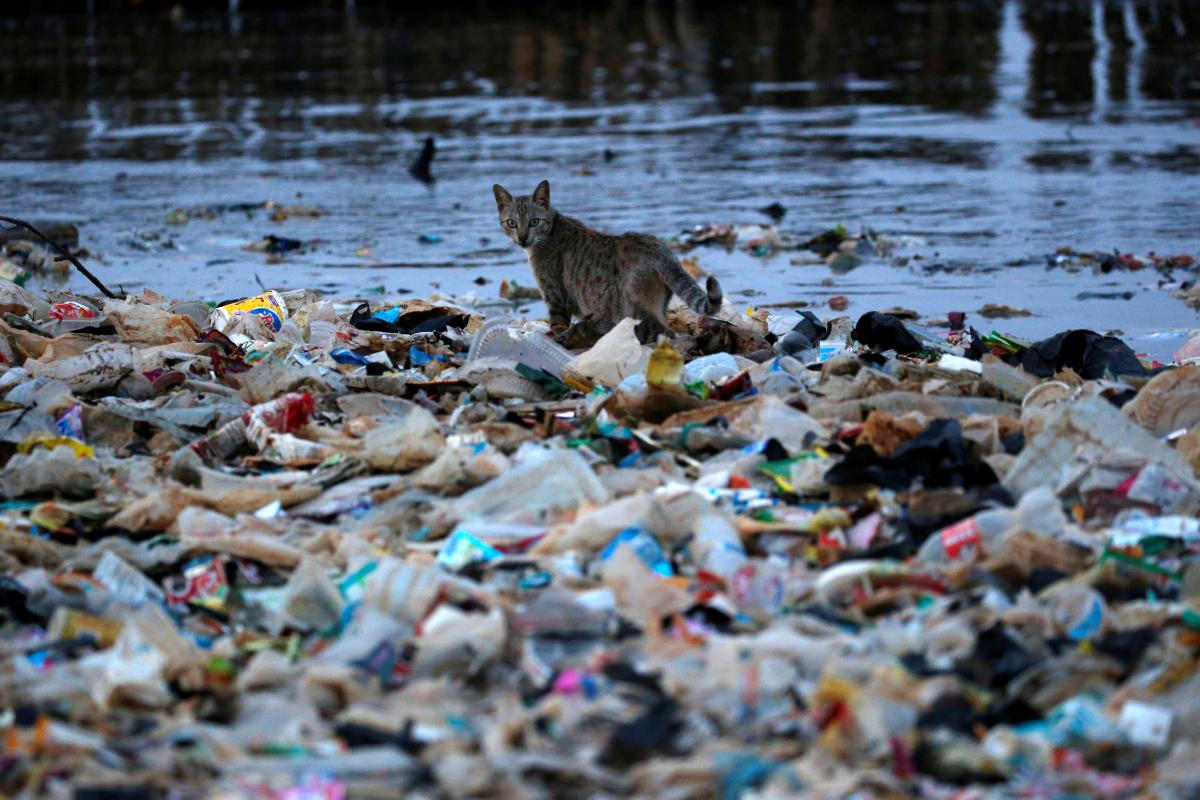 Hungary's president called on Ukraine and Romania on Tuesday to stop polluting two major rivers that flow across Hungary after floods in the past weeks brought in “dirty carpets” of plastic bottles from its neighbours.

In letters to Ukrainian President Volodymyr Zelensky and Romanian President Klaus Iohannis, published on President Janos Ader's official website, Ader said Hungarian authorities could not clean up all the waste in the Tisza and Szamos rivers, Reuters said.

“It is disappointing that pollution of the Tisza river with waste has not been reduced ... and poses a lasting threat to the fragile ecosystem of the river,” Ader said in the letter to Zelensky. He asked the Ukrainian president to help to resolve the problem urgently.

"Our machines are no longer able to handle the piles of garbage that come in unstoppable quantities," Ader said.

The Tisza, one of the main rivers in eastern Europe, starts in Ukraine and flows across Hungary to join the Danube in Serbia. The Szamos flows from Romania to Hungary and joins the Tisza there. Massive pollution on the two rivers has been a problem for years.

The Ukrainian and Romanian presidents' offices were not immediately available for comment.