The European official was put on Russia's stoplist late in April 2021. 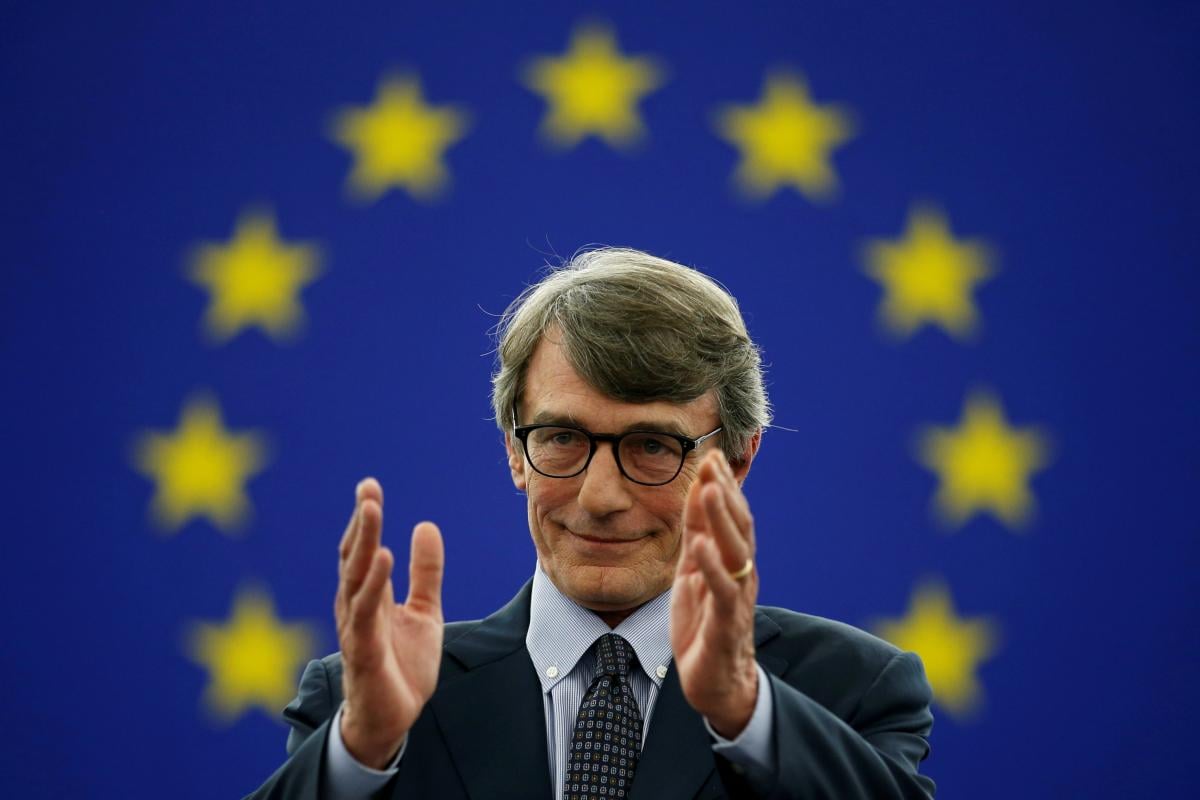 President of the European Parliament David Sassoli has called for tougher sanctions against Russian officials.

He announced this in an interview for Germany's Funke Media Group, Deutsche Welle's Ukrainian service reported.

"We need to tighten sanctions against Russian officials, as well as establishing closer contacts with the population and civil society and supporting Russian dissidents, NGOs and independent media," he said.

Sassoli recalled that the interaction between the European Union and Russia is "very tense" against the backdrop of the poisoning and imprisonment of Russian opposition leader Alexei Navalny, as well as the war in Ukraine's Donbas. What is more, Russia-Belarus relations are only getting stronger after a forced landing of a Ryanair plane and the arrest of former editor-in-chief of NEXTA Roman Protasevich.

On April 30, 2021, Russia put President of the European Parliament David Sassoli, the prosecutor of Berlin and six more EU citizens on the stoplist. Such measures were a response to the sanctions imposed by the Council of the European Union against six Russian citizens on March 2 and March 22.