Earlier, footage was shared that might be proof that Russia has been deploying convoys of military equipment toward the Ukraine border. 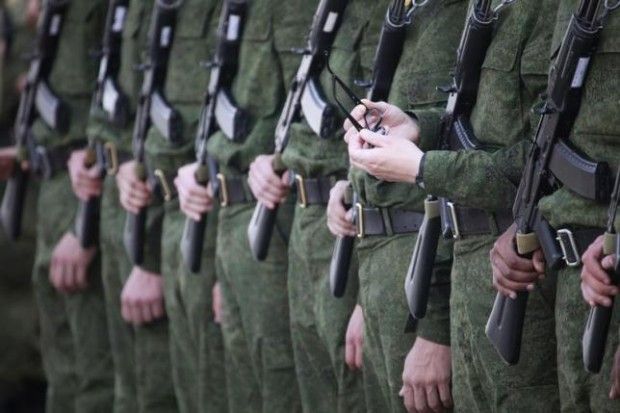 Russian President Vladimir Putin's press secretary Dmitry Peskov assures the troops spotted moving in military vehicles with covered-up license plates in Russia's Rostov region "will not get lost" and will not end up in Ukraine.

The correspondent asked why the Russian troops had become so "shy" and were moving along Ukraine's border in vehicles with covered-up license plates. He also asked whether there was any guarantee that the units "will not get lost" in Ukraine as was the case in 2014, when the war in Donbas began.

According to Peskov, this should not cause "any concern" to anyone.

Read alsoRussian helicopters spotted near Ukraine's borderAnswering another question from UNIAN whether this statement concerns Ukraine as well, Peskov said: "Russia does not pose a threat to any country in the world, including, of course, Ukraine. But it is always very attentive to its own security."

Earlier, the Conflict Intelligence Team (CIT) shared footage that might be proof that Russia has been deploying convoys of military equipment toward the border with Ukraine, while covering up license plates on military vehicles.