The Italian, a captain of a frigate, and the Russian, a military official accredited at the embassy, were accused of "serious crimes tied to spying and state security." 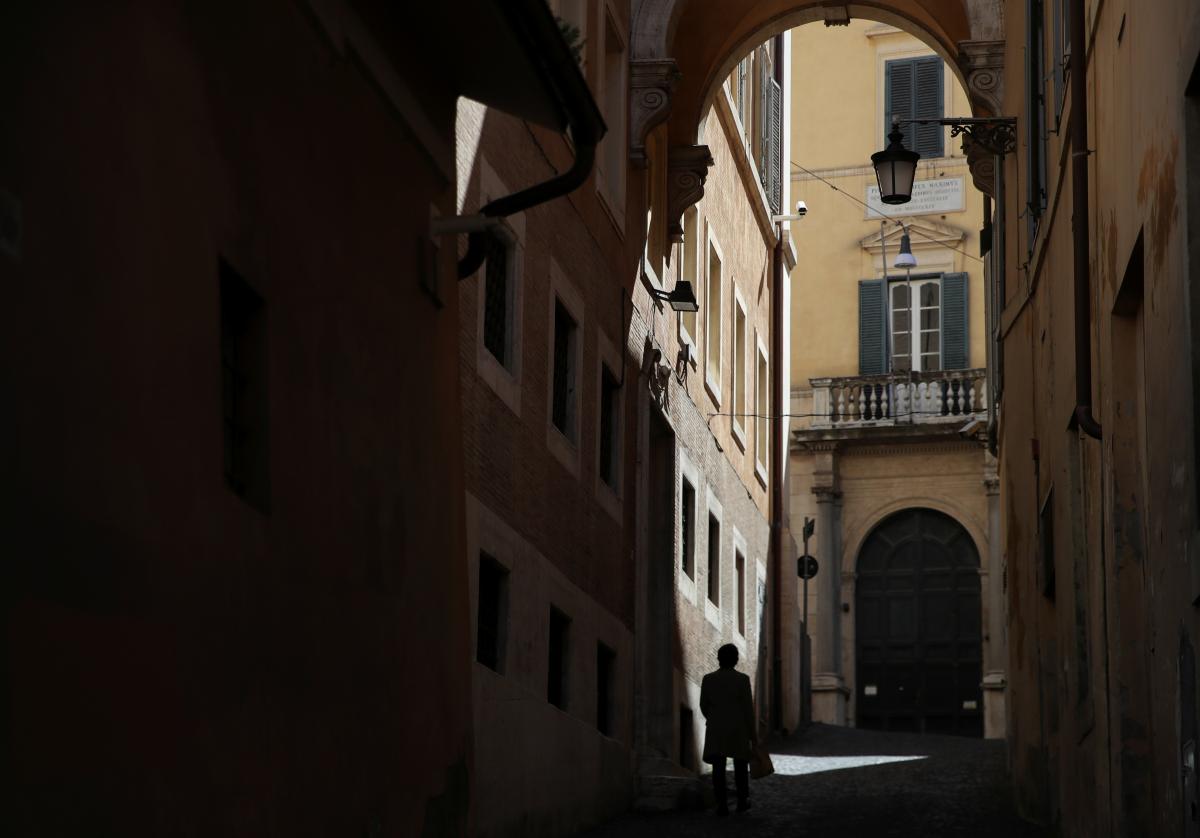 Italian police said on Wednesday they had arrested an Italian navy captain and a Russian diplomat on suspicion of spying after the two were caught swapping documents for money at a clandestine meeting.

The Italian, a captain of a frigate, and the Russian, a military official accredited at the embassy, were accused of "serious crimes tied to spying and state security" after their meeting on Tuesday night, Italian police said. The suspects were not identified, as reported by Reuters.

NATO documents were among the files the navy captain passed to the Russian official, Ansa news agency said, raising potential security worries for other members of the Western military alliance.

The incident was the latest in a series of spying accusations in recent months against Russians in European countries. Bulgaria expelled Russian officials on suspicion of spying in March, and the Netherlands did so in December.

The arrests were ordered by Rome prosecutors following a long investigation carried out by the Italian intelligence with the support of the military, the Carabinieri police force said.

The Italian official was taken into custody, while the position of the Russian was still under consideration in view of his diplomatic status, the police added.

Police did not specify where the arrests had taken place. No further comment would be made until a magistrate approves the arrest, they said.