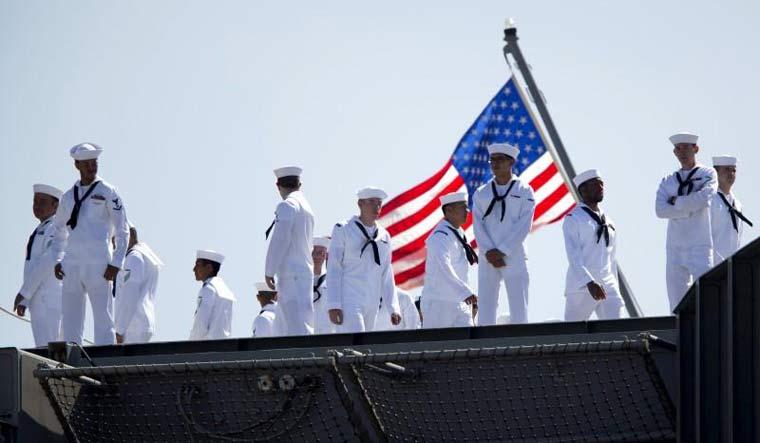 A U.S. Navy sailor stationed in Portsmouth is facing charges that he gave classified information to a Russian he knew.

Chief Petty Officer Charles T. Briggs is scheduled to be arraigned next week at a general court-martial, according to Military.com.

Military court documents don't say what kind of information he's accused of giving the Russian or how he knew the person.

If you see a spelling error on our site, select it and press Ctrl+Enter
Tags: #Russia#espionage#charges#USNavy#sailor
Latest news