He admitted special operations forces were involved in the dispersal of protests in his country. 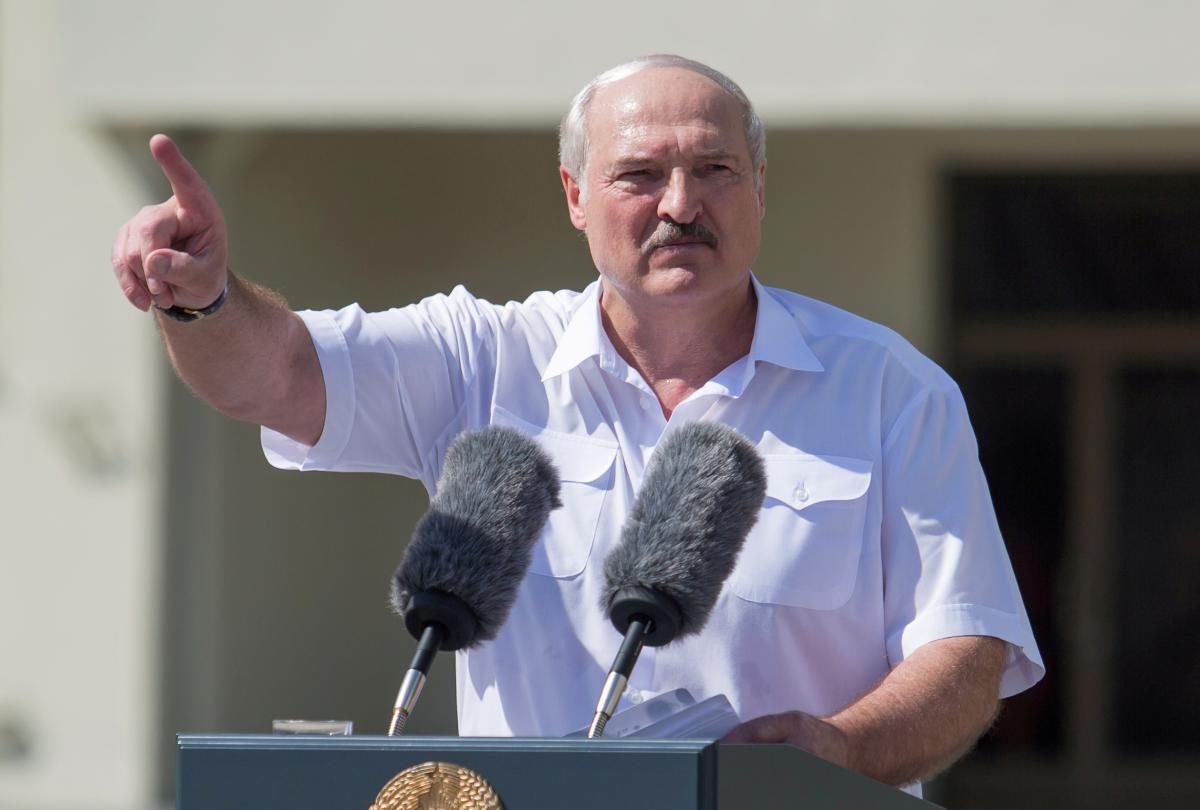 Belarusian President Alexander Lukashenko says units of the Armed Forces of Belarus are on full alert on the western border.

While meeting with members of the Security Council of Belarus, he also expressed concern over the situation along the country's western borders, according to the BelTA agency.

"Representatives of Western nations, including some heads of state, who don't even know where Belarus is and don't know what is going on here, have released statements," he said. "These statements indicate that the president was right when we were discussing the matter in the Defense Ministry. Thank God, we've reacted to it and deployed combat units of our army on the western borders of the country and set them to full alert. The defense minister told me that all of that had been done and the relevant units are now ready to carry out their missions."

He admitted special operations forces were involved in the dispersal of protests in his country.

"Let me stress it one more time: I strongly regret our having to use certain army units, particularly special operations units, to restore order inside the country. Because there is a certain part of our population. It's not that they fail to comprehend it – they are doing it on purpose," he said.

He says the "external component" makes the military take into account the situation and act accordingly.

"So, problems are emerging not only inside the country but also outside. We can clearly see that these are absolutely coordinated actions. But they are far from their peak. Events will unfold accordingly but we understand in what direction they will [move]," he said.

If you see a spelling error on our site, select it and press Ctrl+Enter
Tags:LukashenkoBelarusmilitarysecuritydefensearmyProtests in Belarus