Viktor Hvozd was on a diving trip off the coast of the Dahab resort. 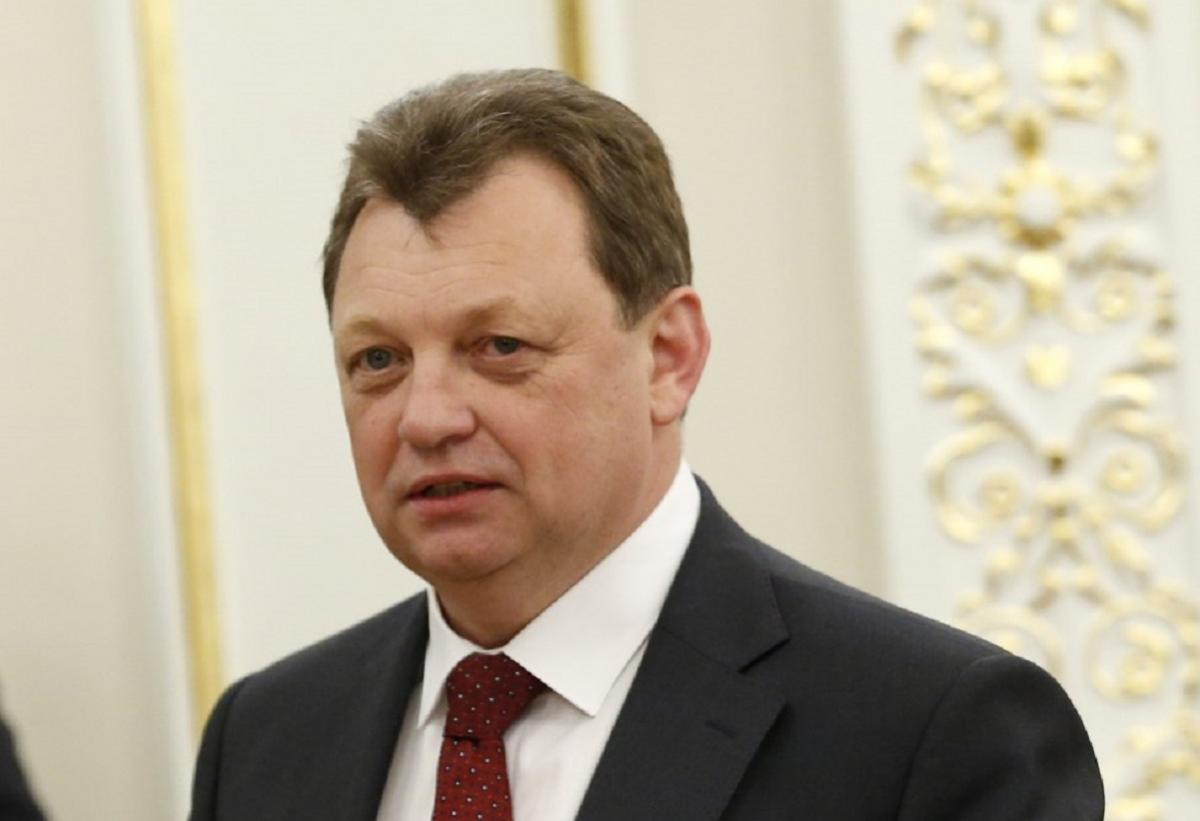 Former head of the Foreign Intelligence Service of Ukraine (2014-2016), Viktor Hvozd, is reported to have drowned while on a vacation to Egypt.

The former top intelligence official was scuba diving off the coast of the Dahab resort when an accident occurred, Obozrevatel reports citing sources.

He was rushed to a hospital after getting first aid on the site but resuscitation efforts failed, the report says.

The exact cause of death will be announced following an autopsy.

According to preliminary information, Hvozd and his wife were vacationing at the Jaz Dahabeya Dahab hotel.

Read alsoSBU exposes bot farm working toward public destabilization in UkraineObozrevatel says diving was the former official's hobby as he traveled around the world to experience various locations.

In 1993-1995 he took part in UN peacekeeping operations in the former Yugoslavia. He was a defense attaché at the Ukrainian embassy in Croatia, Bosnia and Herzegovina, deputy head of the military-diplomatic department of the Ministry of Defense, a member of the country's delegation to the UN Security Council, and served in the SBU.

In 2019 he received a Doctorate degree in military sciences. Awarded with the Order of Merit, III degree.

He is survived by a wife and two children.