In particular, 27 Facebook accounts, 37 pages, 21 groups and 13 Instagram accounts that originated in Ukraine and focused on domestic audiences were removed. 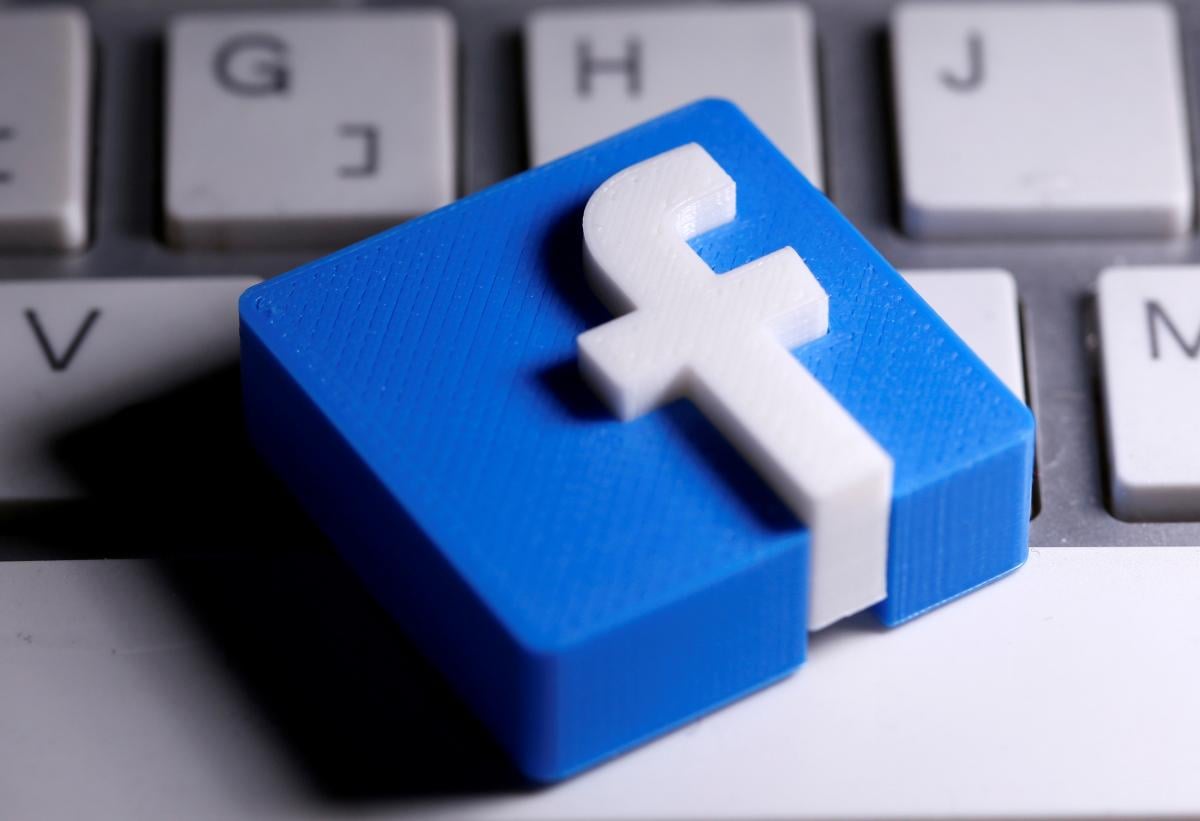 "We removed 27 Facebook accounts, 37 pages, 21 groups and 13 Instagram accounts that originated in Ukraine and focused on domestic audiences. Our investigation found links to individuals associated with both the European Solidarity party and Sprava Gromad, and NGO in Ukraine. This network was early in its audience building when removed it. We found it as part of our investigation into suspected coordinated inauthentic behavior in the region," according to a December 2020 Coordinated Inauthentic Behavior Report.

Read alsoTrump suspended indefinitely from Snapchat, Twitch – mediaIt is noted the people behind this network used fake accounts to post and comment on their own content to make it appear more popular than it was, manage Groups and Pages, some of which posed as news entities.

The European Solidarity Party and Sprava Gromad and Anti-Corruption Blockpost NGOs have not yet commented on the relevant decision of the social network.