The infowar operation's next stage could unfold directly in the Finnish territory. 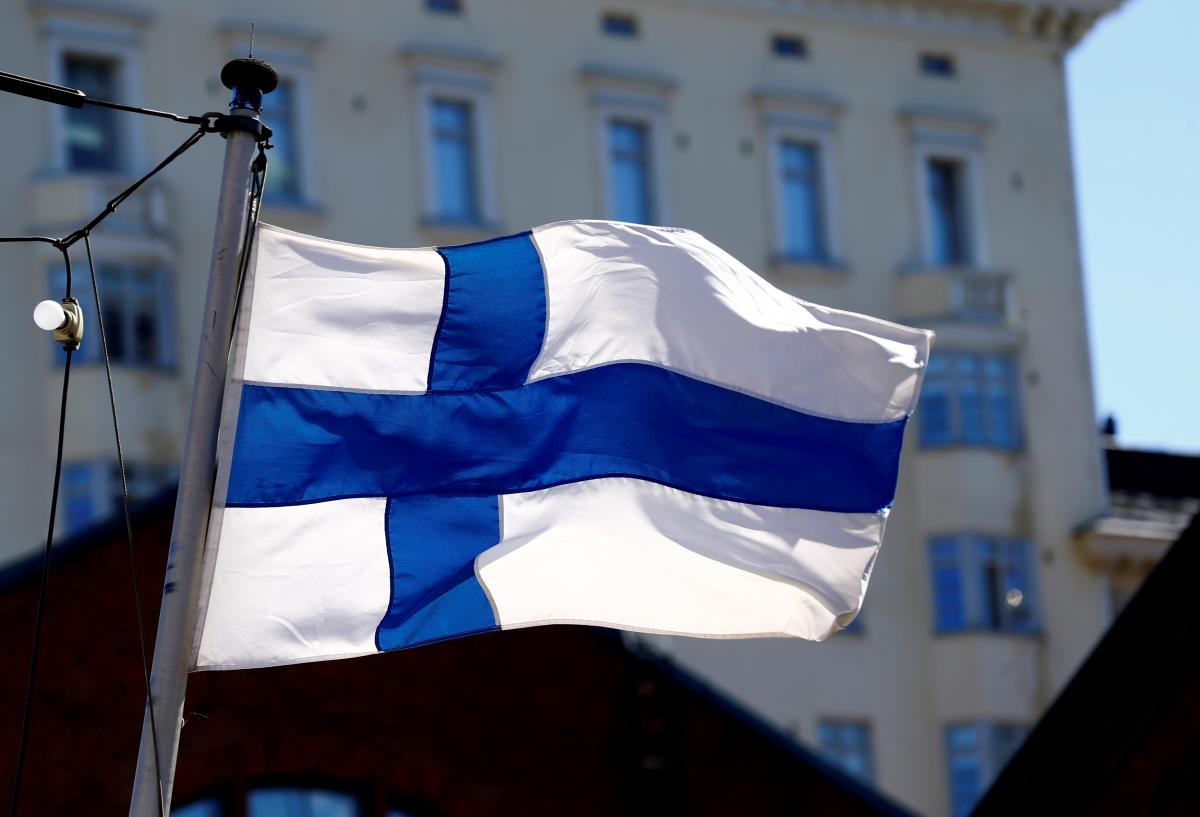 Russia's efforts to reanimate the historical discourse about the alleged genocide of the Russian population in Karelia by Finland during the Russian-Finnish war is an infowar operation aimed at shifting the focus from Soviet aggression against Finland at the beginning of World War 2 and supporting the myth about "allied relations" between Finland and the Nazis.

The current operation's next stage could unfold directly in the Finnish territory, Ukrainian experts in hybrid warfare told Guildhall.

Earlier, Russia's Investigative Committee launched an investigation into the allegations of Finland's war crimes committed in the territory of Soviet Karelia in 1941-1944, during the Soviet-Finnish war.

Oleksandr Danyliuk, who leads the Center for Defense Reforms, believes that the recent opening of a criminal investigation into the alleged genocide in Karelia is part of Russia's special operation, which is about to continue from the Finnish territory, to shift the focus from Soviet aggression against Finland at the onset of WW2.

"Russia continues to aggressively defend Soviet myths about the Second World War, as they are the main and perhaps the only instrument for maintaining Russian national identity. The initiation of a criminal case on the fact of the Russian genocide, which was allegedly carried out by the Finns during the World War 2, is one example of such policies. The main task of this special case is to shift the focus from Soviet aggression against Finland at the beginning of the war and support the myth of supposedly allied relations between Finland and the Nazis. As is well known, Finland simply regained its territorial integrity and never carried out military operations on Soviet territory. At the same time, since Soviet times, Russia has had in its arsenal some powerful leverage tools in Finland itself. Therefore, such a move to dehumanize Finns in the eyes of their own descendants may be followed by other anti-Finnish infowar operations already unfolding within the country.

Also, one of the reasons for Russia's latest efforts on the Finnish hybrid front is Finland's participation in joint projects with the Baltic States to strengthen energy independence from Russia, in particular through the BalticConnector gas pipeline, said Oleksandr Danyliuk.

According to the Ilta-Sanomat newspaper, Russia last fall published declassified documents on concentration camps. Then Director of the National Archives of Finland Jussi Nuorteva said in an interview that Finland carried out ethnic segregation in East Karelia, although the actions of the Finnish military could not be branded "genocide".

Political scientist Oleg Saakian says Russia is exploiting this historical discourse to legitimize its own aggression in eastern Ukraine and strengthen public perception of the country being a "besieged fortress".

"Russia has only two modes of existence – they either attack someone or they lose something, in their understanding," Saakian says. "In this situation, we see that Russians are trying to get ahead of the situation and create a framework for a certain perception of Finland in the eyes of their own population, branding them 'fascists'."

"The logic is very simple – they find some weak link in history and then interpret the wider context through a narrow one. This time they chose the topic with the so-called concentration camps, incidentally forgetting that concentration camps in the form in which they were used in Nazi Germany had in fact been created in the Soviet Union. But of course, propaganda will never tell people about this. It will be just be telling them that the Finns allegedly set up concentration camps, and any regular Russian is sure that concentration camps were created exclusively by fascists. But if the Finns are fascists, then of course they were engaged in ethnic cleansing, which means that the Finno-Karelian quasi-republic invented by the Soviet authorities was exposed precisely to 'ethnic attacks' on the part of Finland," the political scientist says.

Despite the fact that the territory occupied by the Soviet Union was populated by Finns, propaganda aims to lead people away from focusing on the Russian-Finnish war unleashed by the Soviet Union toward the idea that the Soviets supposedly "defended the civilian population" of the USSR in the self-proclaimed Finno-Karelian Republic from "Finnish persecutors" who built concentration camps and killed people "on ethnic grounds," Saakian added.

The same technique is being applied today, in eastern Ukraine's Donbas, said the political scientist: "Today, this story can be revived and used as an example to legitimize Russia's ongoing actions in the occupied East of Ukraine and to stir up the same fears, now with new arguments coming from Northern Europe, as if to say that today Russia is protecting the people of Donbas not to let history repeat itself."

It could also be the other way around, the expert adds. Russia could be using its traditional narrative of "protection of civilians" to distract own population's attention from the pressing economic problems amid the pandemic and plunging oil prices, to further cement in their citizens a feeling of living in a "besieged fortress" and win back public confidence, which is fading off steadily.

If you see a spelling error on our site, select it and press Ctrl+Enter
Tags:RussiaRussianPropagandaFinlandhybridaggressioninfowars