Russia now has the third-highest number of confirmed infections worldwide. 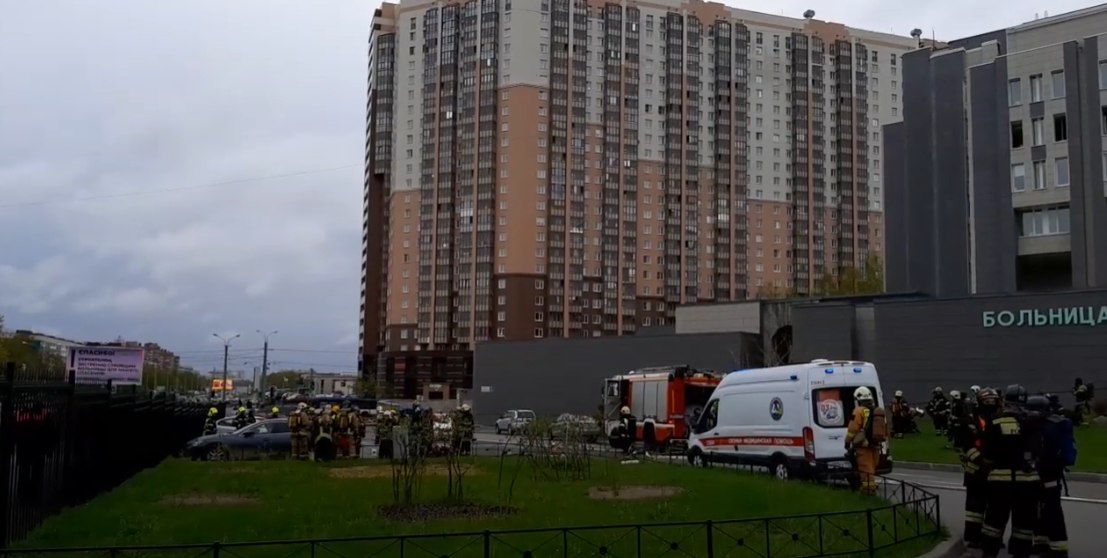 A fire that set off at a St Petersburg hospital has killed five coronavirus patients who had been receiving ventilator treatment in an intensive care unit.

The blaze was apparently started by a short-circuit in a ventilator, the BBC reports citing Russian news agencies.

"The ventilators are working to their limits. Preliminary indications are that it was overloaded and caught fire, and that was the cause," a source at St Petersburg emergencies department told the Interfax news agency.

Russia now has the third-highest number of confirmed infections worldwide. On Monday, it reported a record daily rise of 11,656 cases, bringing the official total to 221,344.

That means Russia now has more confirmed cases than both Italy and the UK.

If you see a spelling error on our site, select it and press Ctrl+Enter
Tags:RussiafirehospitalcoronavirusCOVID19