A fundraising bid has been announced to restore the church. 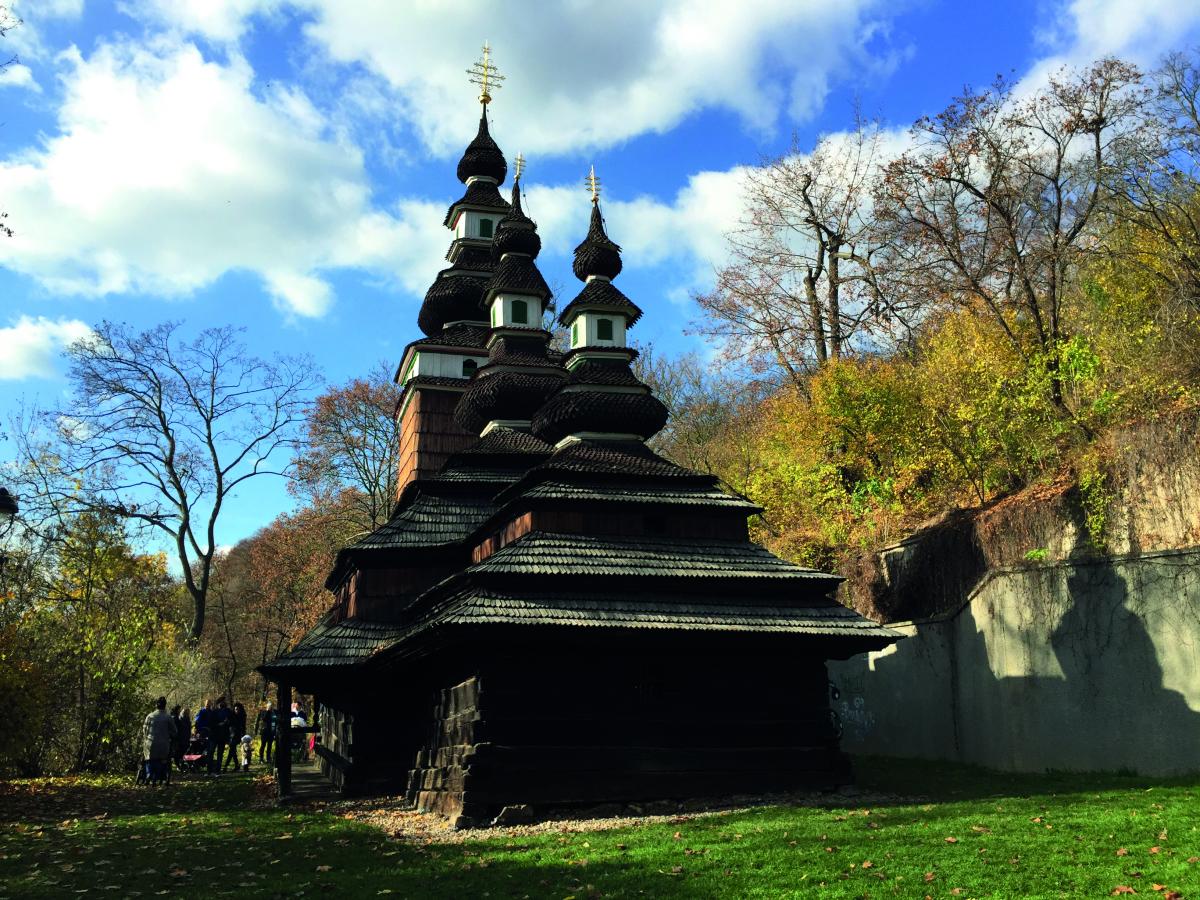 An old St. Michael's Church, built in Zakarpatria and relocated to Prague in 1920s, was destroyed in a fire on Wednesday, local media report.

The wooden tower of the church burned down almost completely despite the efforts of firefighters, according to Prague Morning.

Preliminary reports claim fire broke out in the lower part of the wooden structure. However, the fire spread throughout the entire building.

Officials are investigating the cause of the fire.

Ukraine's Ambassador to the Czech Republic, Yevhen Perebyinis, wrote on Twitter that the Prague Magistrate's spokesman announced a fundraising effort to restore the church to be launched on Friday, October 30.

The St. Michael's Church was physically relocated to Prague in 1929 from the village of Medvedovce near Mukachevo, situated on today's Ukrainian side of the Slovak-Hungarian-Ukrainian border area in the Carpathian Mountains, but was moved once before from its original birthplace in the village of Velké Loučky in the same region, in 1793.

Since 2008 the wooden church has been used by the Orthodox Church in Bohemia and Slovakia which holds here liturgies every Sunday and Monday.