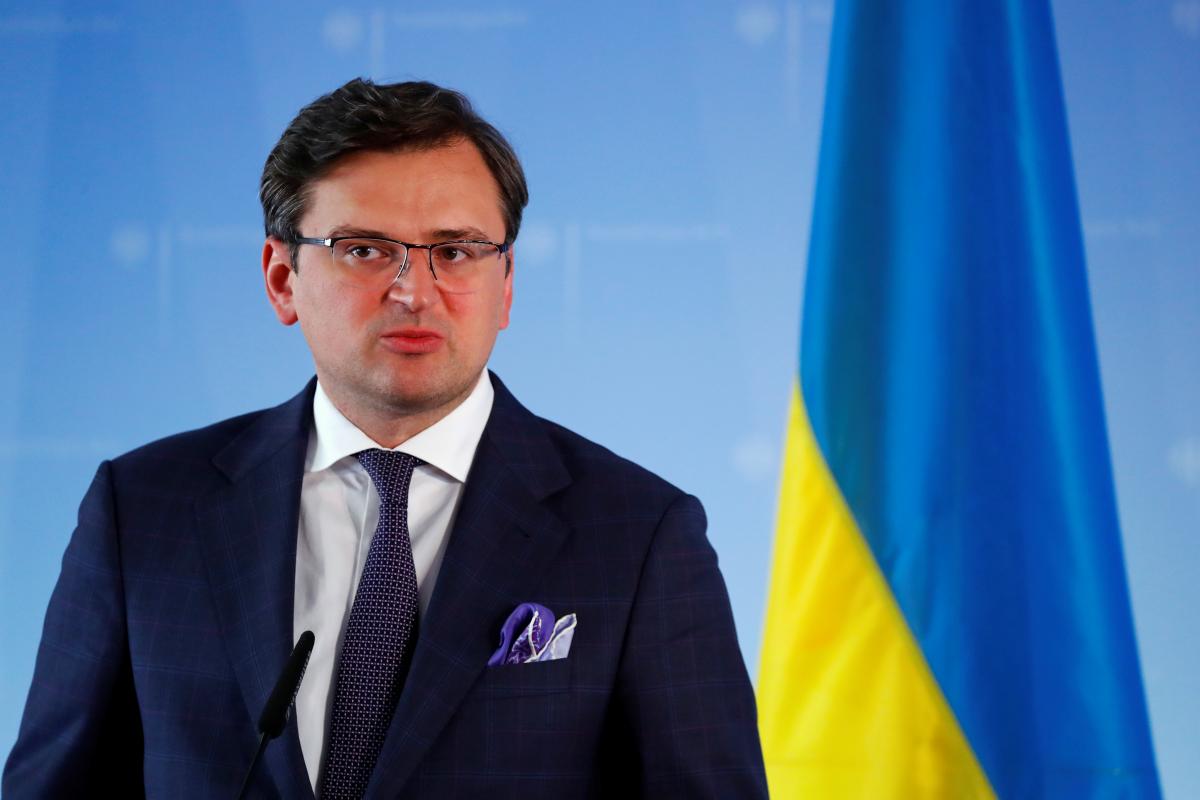 "In my call with [Czech Foreign Minister] Jakub Kulhanek I reaffirmed Ukraine's resolute support in the face of Russia's malign actions on Czech soil. Ukraine invites Czech diplomats expelled from Moscow to work in Kyiv and strengthen the Czech diplomatic presence in our country," he wrote on Twitter on April 26, 2021.