The CAS confirms that the Switzerland-Ukraine match is declared forfeited 3-0. 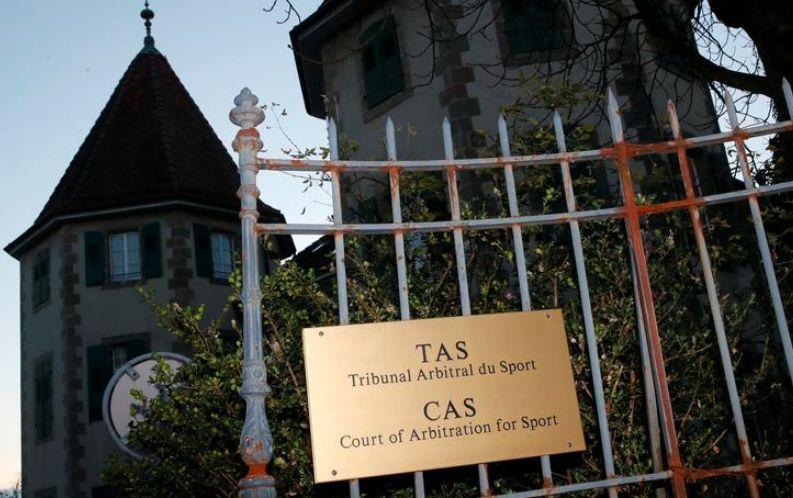 "The Court of Arbitration for Sport has dismissed the appeal filed by the Ukrainian Association of Football and confirmed that the match Switzerland-Ukraine is declared forfeited 3-0," the CAS said in a media release on March 19, 2021.

Thus, the CAS confirmed the decision taken by the UEFA Appeals Body on November 25, 2020 (the Challenged Decision).

It is noted the CAS Panel, composed of Mr. Manfred Nan (the Netherlands), President, Mr. Jeffrey G. Benz (UK/USA) and Prof. Ulrich Haas (Germany), found that the rules set out in the UEFA Circular letters were correctly interpreted and applied by the UEFA Appeals Panel when it concluded that, in the absence of viable rescheduling options being available, the UAF was to be held responsible for the Match not taking place, and as a result, that the Match was to be considered forfeited by the UAF.

Read alsoCAS sets date for Ukraine's appeal on Nations League's Switzerland match forfeitureThe CAS Panel emphasized that, rather than being at fault, the UAF was an unfortunate victim of the COVID-19 pandemic and decided not to order it to pay any costs in favor of UEFA and/or SFA.