Project 23900, set to be developed in the occupied Crimea, is a "clone" of the French Mistral design. 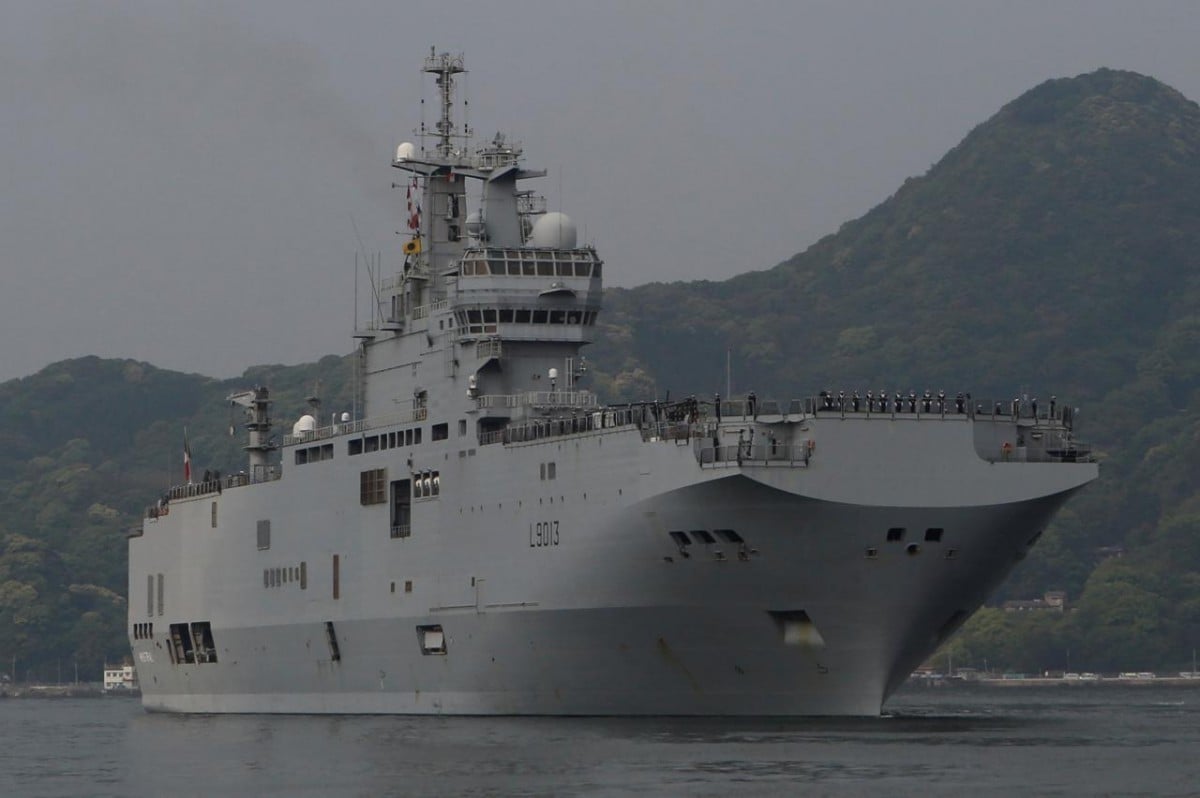 When you can't buy it, steal it. That's Russia's approach to acquiring new amphibious assault ships, six years after France canceled a sale of the versatile vessels.

On May 22, Russian news agency TASS reported that the Kremlin had inked a $1.4-billion deal with the Kerch shipyard in the occupied Crimea to build two Project 23900 assault ships, Forbes wrote.

Similar in appearance to small aircraft carriers, the assault ships each will displace 25,000 tons of water and carry up to 20 large helicopters, landing craft and 900 marines.

The Project 23900 is a "clone" of the French Mistral design, according to one LiveJournal user.

In 2010 Russian cut a deal with France to buy at least two Mistrals. The arrangement angered some U.S. politicians, who warned against helping Russia to arm itself for possible war against the United States or its allies.

In the aftermath of Crimea, Paris swiftly canceled the Mistral deal. For subsequent operations, such as supply runs between Russian territory and the country's base in Syria, Moscow's fleet continued relying on its 15 Ropuchas and four Alligators.

But the need for a modern assault ship – with its greater capacity, aviation facilities and command capabilities – was obvious. As was the path forward for the Kremlin.

"If such vessels are to be built, their construction will doubtless benefit from the short experience that the Russians acquired with the French in the framework of the Mistral contract before its cancellation," the Virginia-based Center for Naval Analyses noted in 2019.

That proved to be true. Of course, just because Russia plans to copy the Mistral design doesn't mean it will succeed in doing so. The Russian shipbuilding industry in recent years has struggled to build any vessel larger than a frigate.

If you see a spelling error on our site, select it and press Ctrl+Enter
Tags:RussiaCrimeaFranceshiptechnologyMistral