He did not give details to substantiate his comments or say which foreign country was involved. 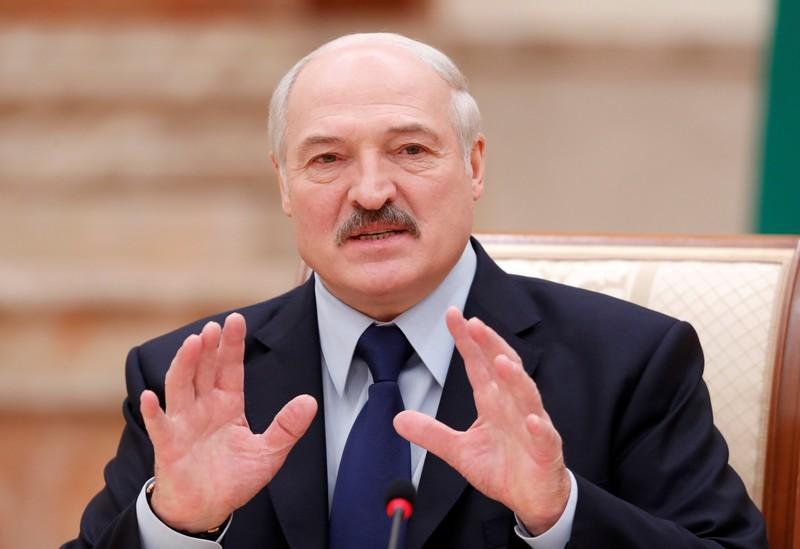 President Alexander Lukashenko said on Friday Belarus had foiled a foreign plot to destabilise the country ahead of the presidential election in August, a day after the arrest of his main political rival sparked protests.

There had been a large-scale plan to foment a revolution akin to the Maidan street protests in Ukraine in 2014, Lukashenko said, Reuters reported.

He said political forces from "both from the West and from the East" had concentrated their interests in Belarus, and that "certain forces" had intensified their efforts, according to the official BelTA news agency.

He did not give details to substantiate his comments or say which foreign country was involved, although relations with Russia have been strained in recent months.

"That was the goal. The masks were torn not only from certain puppets we had here, but also from puppeteers who sit outside Belarus," he said.

Lukashenko has ruled the ex-Soviet country with an iron fist for 26 years but faces the biggest challenge in years as frustration over his handling of the coronavirus pandemic combined with grievances over the economy and human rights.

On Thursday the authorities arrested his most serious opponent, Viktor Babariko, who was the head of the local unit of Russia's Gazprombank before running for president. A top security official said Babariko was controlled by Russian "puppeteers."

Ties between the two traditional allies have been strained by Russia's decision to scale back subsidies and oil supplies to its neighbour. Belarus has also resisted Russian calls for closer economic union.

If you see a spelling error on our site, select it and press Ctrl+Enter
Tags:RussiameddlingLukashenkoBelarusKremlinelectionsRussianMeddling