The president-elect also underscored his commitment to strengthening democracy at home and abroad. 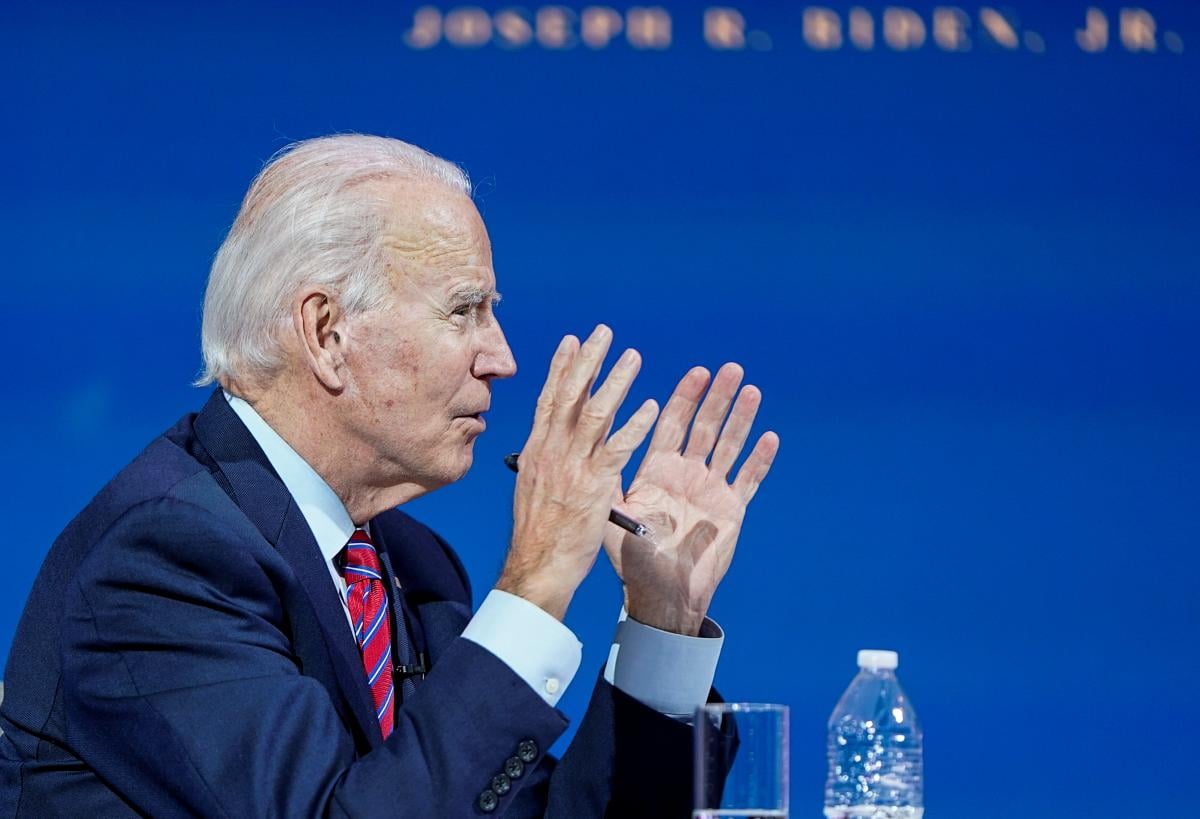 According to the Biden-Harris transition team, the president-elect on November 23 held separate telephone conversations with foreign leaders, during which he thanked for congratulations on winning the presidential election.

"The president-elect also highlighted the importance of U.S.-EU cooperation on issues of mutual concern, including Iran, Belarus, Ukraine and the Western Balkans," according to the readout of President-elect Biden's calls with foreign leaders, including Ursula von der Leyen.

He expressed his belief that a strong European Union is in the United States’ interest and underscored his commitment to deepen and revitalize the U.S.-EU relationship. He also conveyed his hope that the United States and the European Union could work to harness their shared values and the world’s largest trade and investment relationship to cooperate on common challenges, including containing COVID-19 and building global health security, tackling the threat of climate change, and strengthening democracy.

In a call with Charles Michel, the "president-elect also underscored his commitment to strengthening democracy at home and abroad, engaging multilaterally, and cooperating on common challenges such as Iran, Belarus, Ukraine, and the Western Balkans."

If you see a spelling error on our site, select it and press Ctrl+Enter
Tags:EuropeUSAEuropeanUnionforeignpolicyBiden