France suspects Russia could be behind campaign to tar Pfizer vaccines

Fazze asked the bloggers to advance false claims that the death rate among people receiving the Pfizer vaccine is three times higher than those receiving the AstraZeneca PLC vaccine. 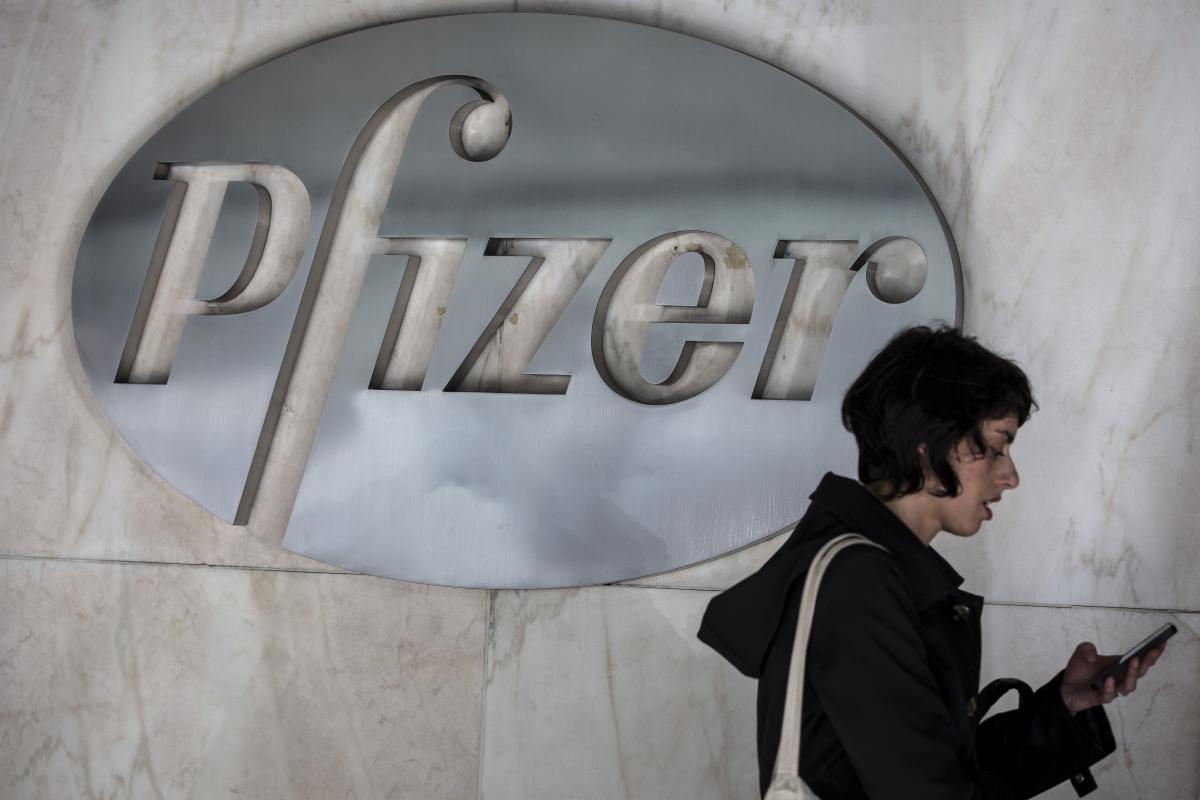 French counterintelligence is investigating whether Russia masterminded an attempt to pay high-profile health and science bloggers to sow public doubts about the safety of the Pfizer-BioNTech coronavirus vaccine, a French security official said.

Several French bloggers said they received emails in recent days from a person claiming to be part of a Fazze marketing firm. The emails, some of which were reviewed by The Wall Street Journal, offered to pay the bloggers to produce videos and post them on various social platforms, criticizing the vaccine developed by Pfizer Inc. and BioNTech SE, which has been the most widely used vaccine in France. One blogger told French TV he was offered EUR 2,050 (about $2,500) for a video.

Read alsoCOVID-19 myths: Ukraine gov't debunks fake stories compromising vaccinationThe security official said counterintelligence authorities suspect the Kremlin could be responsible for the emails. The official compared the emails to campaigns run by the Internet Research Agency, a Russian firm that the U.S. government says was responsible for an effort to interfere in the 2016 U.S. presidential election. Western officials have said these operations are an attempt by the Kremlin to undermine public confidence in Western institutions.

Fazze asked the bloggers to advance false claims that the death rate among people receiving the Pfizer vaccine is three times higher than those receiving the AstraZeneca PLC vaccine.

Léo Grasset, a French science blogger, said he received emails from a Fazze employee named Anton, who sent him a list of talking points written in broken English.

Read alsoEU has "absolutely no need" of Sputnik V – Vaccine task force chief"Put a question like 'Why some governments actively purchasing Pfizer vaccine, which is dangerous to health of the people,'" one email said.

Mr. Grasset replied to the message, asking who was sponsoring the campaign.

The talking points forwarded by Fazze are similar to those disseminated by Russia on the official Twitter account for Sputnik V, the coronavirus vaccine developed by the Russian government. On April 23, the account said it had conducted a study showing Pfizer-BioNTech recipients died more frequently than those who received AstraZeneca.