The "LPR Prosecutor General's Office" reportedly asked Belarus to hand the journalist over to them. 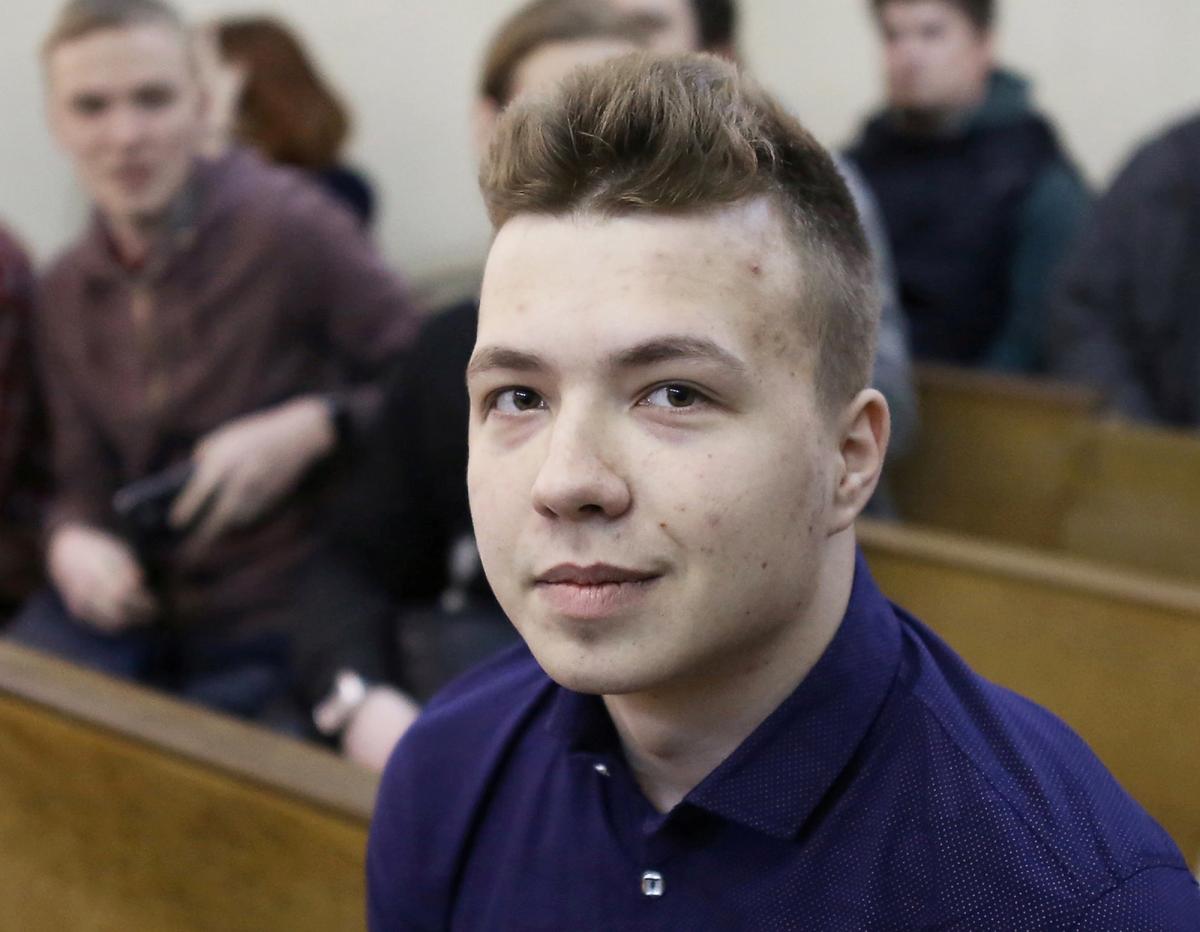 The Belarusian leader announced this during a meeting on cooperation with Russia, the Russian news agency RIA Novosti reported.

"They in Donbas have opened a criminal case against such persons. I reminded President [of Russia Vladimir] Putin that a criminal case had been opened and said that if they [the investigators] had questions to ask – they are welcome, please ask them questions, because they would kill people there, in Donbas," Lukashenko said.

Lukashenko also commented on Protasevich's words about the death penalty the journalist is facing in Belarus.

"He was aware of what he was talking about – he knew claims could be brought against him there, in the 'southeast of Ukraine,' and this is a completely different situation," Lukashenko said.

Detention of Protasevich in Minsk