Trump spoke to Putin on Monday and informed him about his plans to hold an expanded G7 meeting later this year, the Kremlin said on Monday. 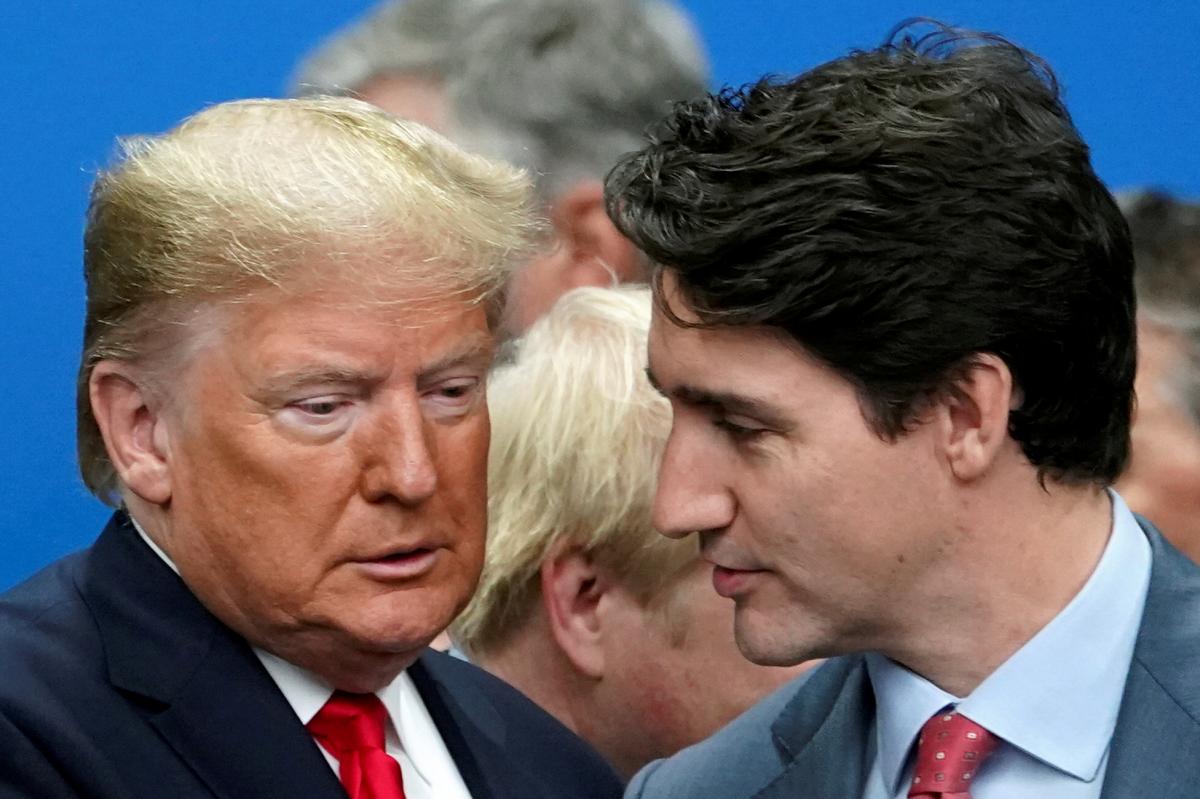 Canada does not support Russia's return to the Group of Seven, proposed by U.S. President Donald Trump over the weekend, because Moscow continues to flout international law, Prime Minister Justin Trudeau said on Monday.

"Russia was excluded from the G7 after it invaded Crimea a number of years ago, and its continued disrespect and flaunting of international rules and norms is why it remains outside of the G7, and it will continue to remain out," Trudeau said during his daily news conference, Reuters reported.

Trump said on Saturday he would postpone a Group of Seven summit he had hoped to hold next month until at least September and expand the list of invitees to include Australia, Russia, South Korea, and India.

On Saturday Trump said the G7, which groups the world's most advanced economies, was a "very outdated group of countries" in its current format.

When asked if he would attend the G7 if Russian President Vladimir Putin came, Trudeau did not answer, saying that there were still "many discussions" needed before the meeting.

But he did say the G20 group, which includes Russia, was a forum that included countries "we don't necessarily have great relations with."

"The G7 has always been a place for frank conversations with allies and friends who share so much. That's certainly what I'm hoping to continue to see," Trudeau said.

Trump spoke to Putin on Monday and informed him about his plans to hold an expanded G7 meeting later this year, the Kremlin said on Monday.

Russia was expelled from what was then the G8 in 2014 when Trump's predecessor, Barack Obama, was U.S. president, after Moscow annexed the Crimea region from Ukraine. Russia still holds the territory, and various G7 governments have rebuffed previous calls from Trump to re-admit Moscow.