London will host a G7 foreign ministers' meeting, the first such in-person meeting for two years. 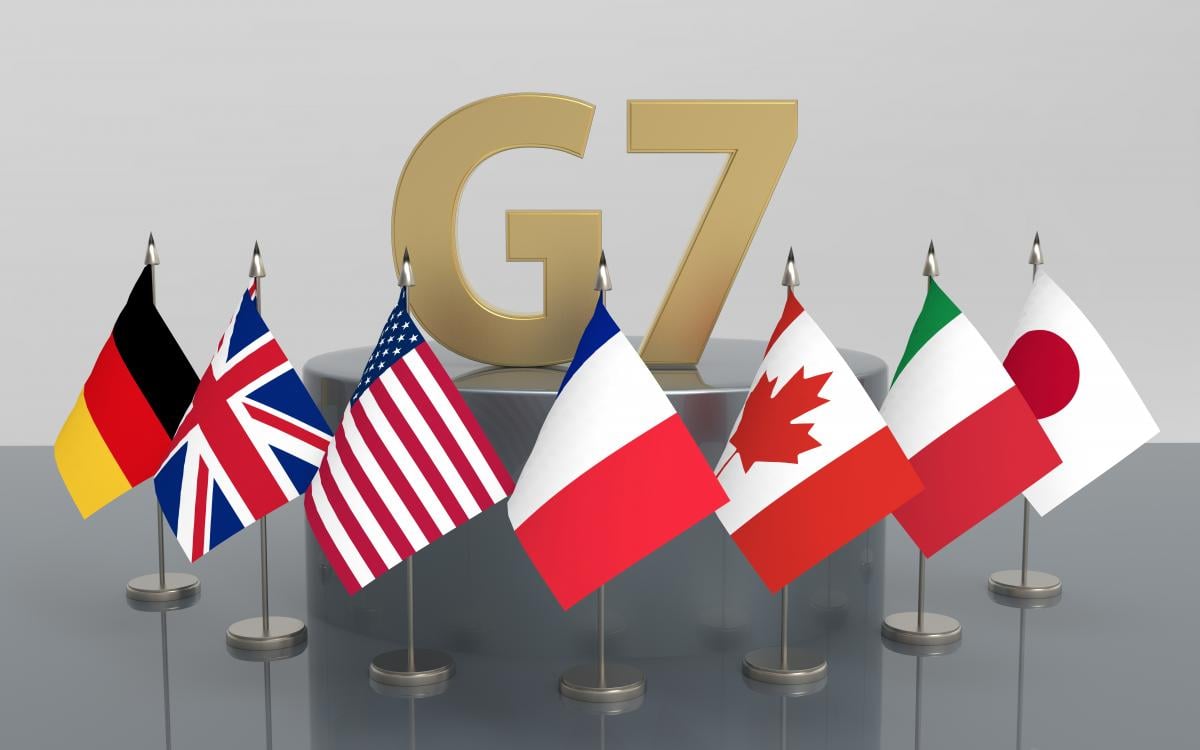 The G7 will hammer out a mechanism to counter Russian propaganda / ua.depositphotos.com

The Group of Seven richest countries will consider a proposal to build a rapid response mechanism to counter Russian "propaganda" and disinformation.

London will host a G7 foreign ministers' meeting, the first such in-person meeting for two years, the report said.

"So that when we see these lies and propaganda or fake news being put out there, we can – not just individually, but come together to provide a rebuttal and frankly to provide the truth, for the people of this country but also in Russia or China or around the world," it quoted Raab as saying.

Britain has identified Russia as the biggest threat to its security though it views China as its greatest long-term challenge, militarily, economically and technologically.