Protesters accuse the ruling party of falsifying the October 31 vote. 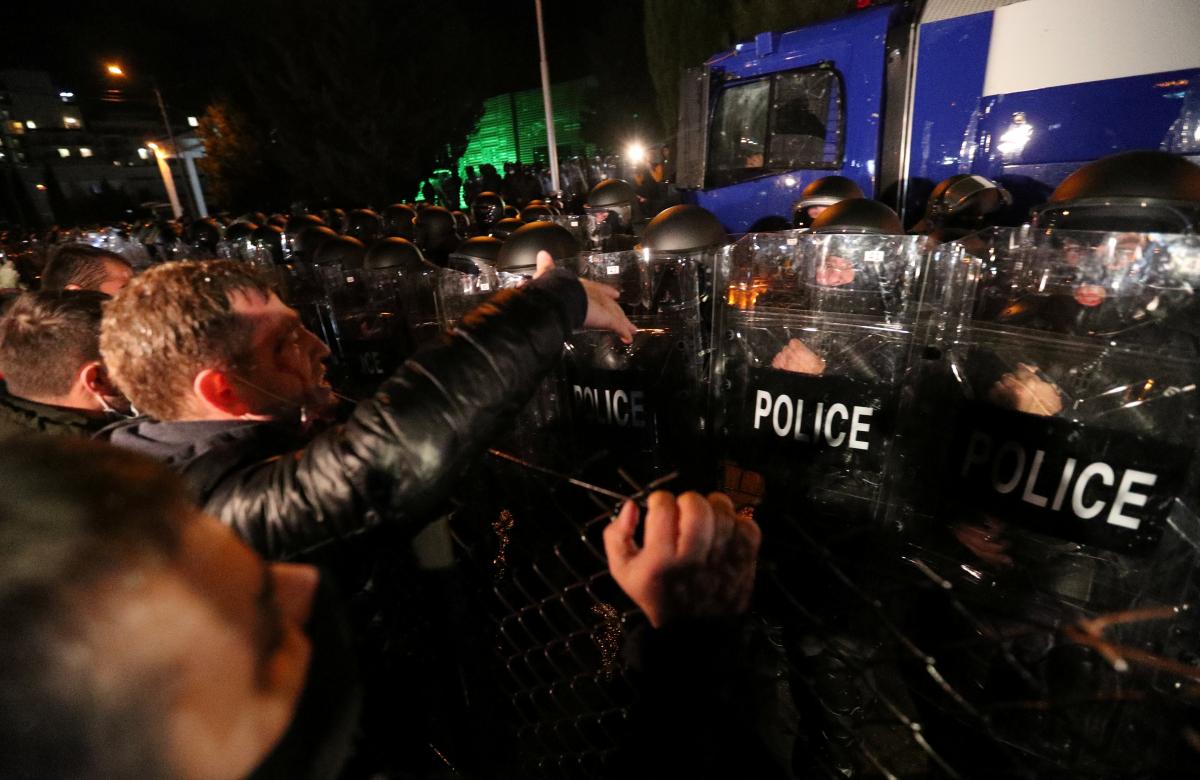 In the capital of Georgia, Tbilisi, clashes were reported on Sunday between the police and protesters supporting the opposition.

JAMnews says on November 8, the Georgian opposition issued an ultimatum to the authorities, demanding that the chief of the Central Election Commission resign, while the incumbent government – release political prisoners and appoint re-elections. The government has already rejected the opposition's demands, branding them "absurd". 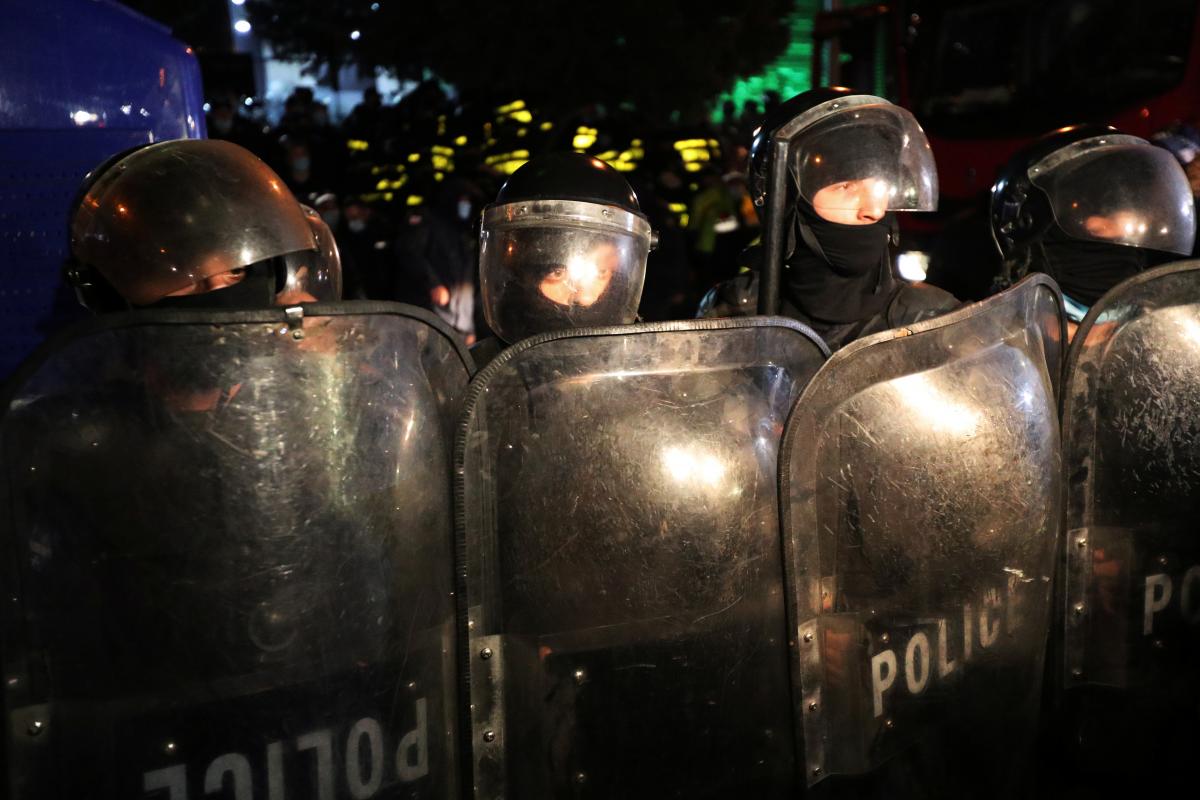 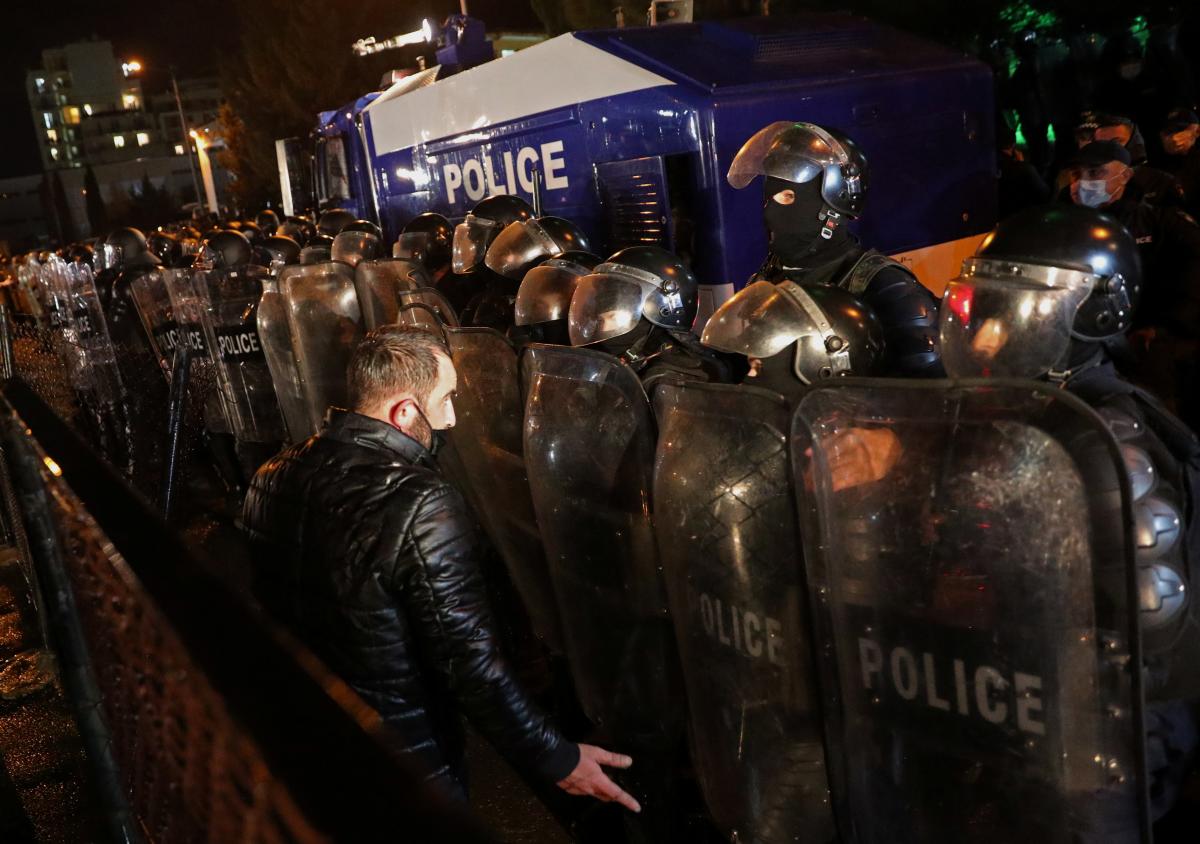 According to Georgia Online, the security forces used water cannons against protesters. At least three civilians were injured, the report claims.

If you see a spelling error on our site, select it and press Ctrl+Enter
Tags:protestselectionsGeorgiaTbilisi