Several electronic devices belonging to the 76-year-old man were seized. 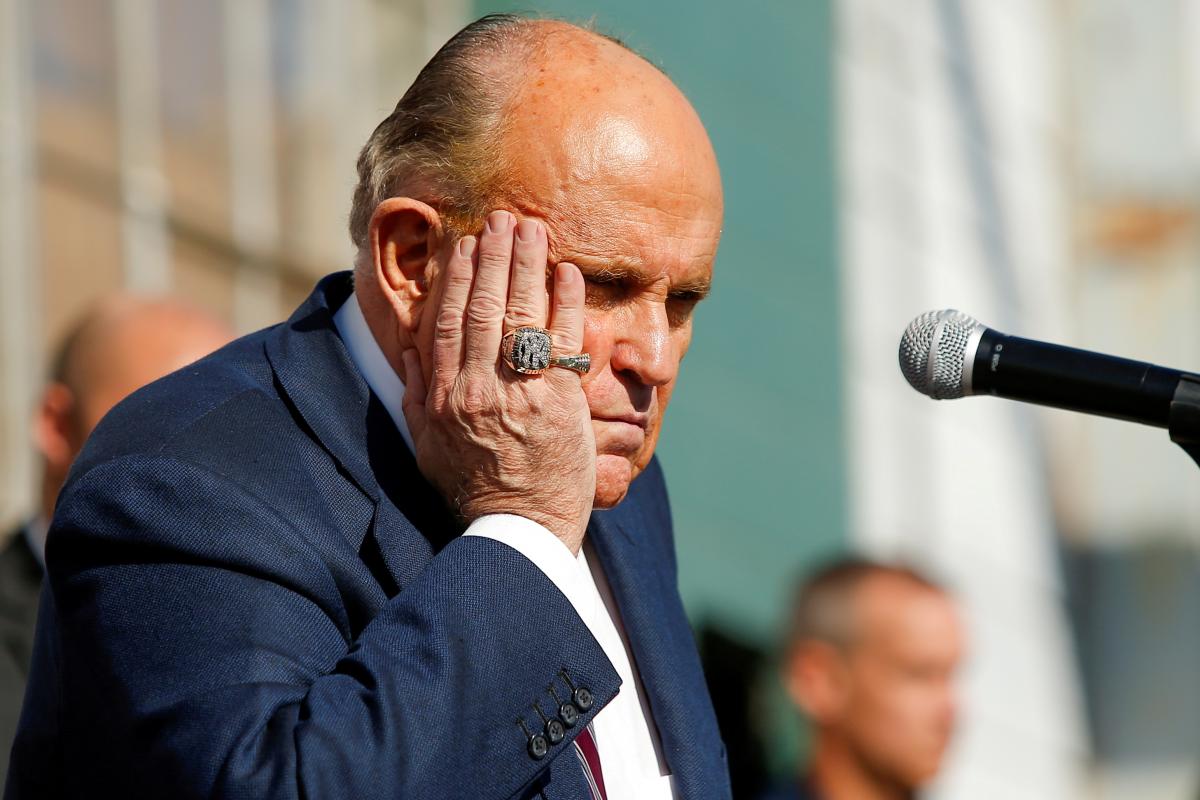 The FBI has carried out searches at the home and office of Rudy Giuliani, who was former U.S. President Donald Trump's personal lawyer.

Read alsoUkraine police close Biden probe initiated by disgraced prosecutorThe raid is part of a probe into Giuliani's dealings with Ukraine, according to the BBC.

It is noted several electronic devices belonging to the 76-year-old man were seized.