Washington initially alleged "sonic attacks" had been launched against its embassy in Havana. 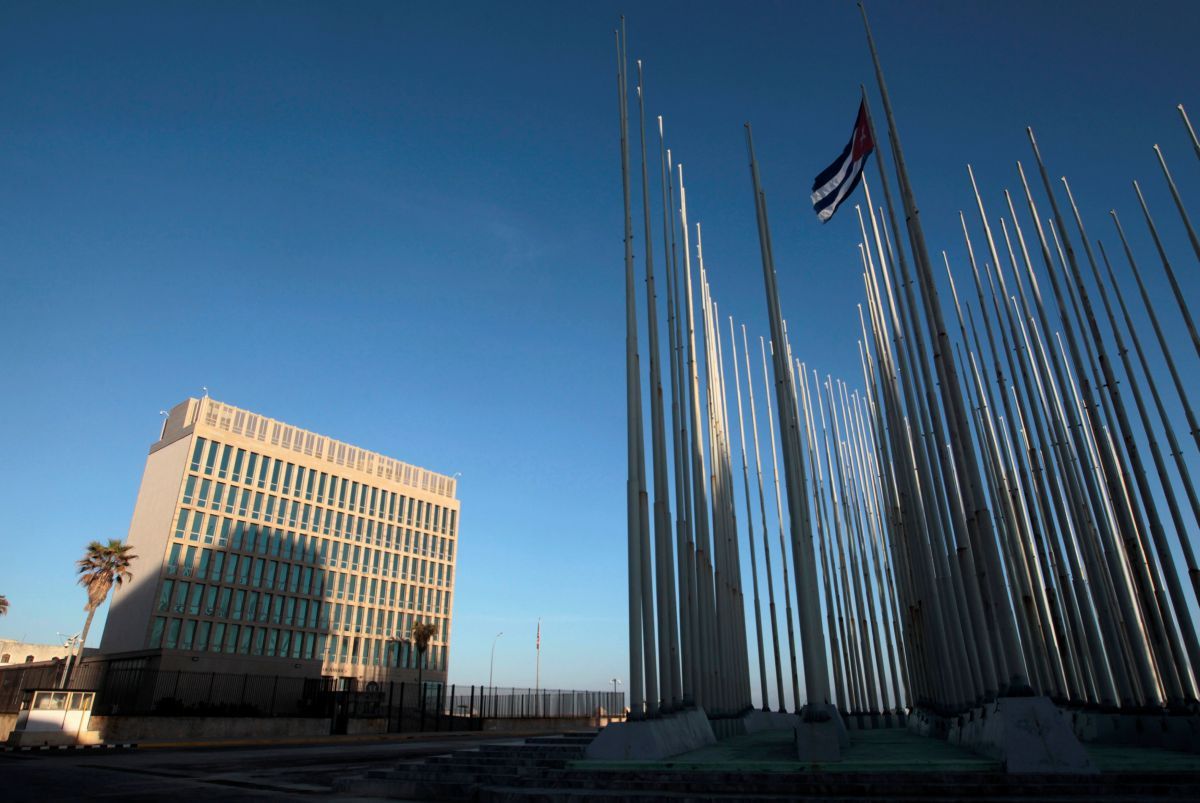 A number of U.S. diplomats in Cuba have most likely suffered from directed microwave radiation, the National Academies of Sciences committee in the U.S. reports.

The study found that "directed, pulsed radio-frequency energy appears to be the most plausible" explanation for symptoms that included intense head pressure, dizziness and cognitive difficulties, as per Al Jazeera.

The study did not name a source for the energy and did not say it came as the result of an attack, though it did note that previous research on this type of injury was done in the former Soviet Union.

The illnesses, branded as "Havana syndrome," first affected people at the U.S. embassy in Havana in 2016-17, the BBC wrote.

The U.S. initially alleged Cuba was carrying out "sonic attacks," which the host country vehemently denied, while the incident led to increased tension.

A 2019 U.S. academic study found "brain abnormalities" in the diplomats who had fallen ill, but Cuba dismissed the report.

Read alsoChornobyl zone shutting down for tourists amid COVID-19 quarantine (Photo)The health effects were experienced by about two dozen Americans affiliated with the U.S. Embassy in Cuba as well as Canadian diplomats and personnel at the US consulate in Guangzhou, China, in early 2017.

The latest study was carried out by a team of medical and scientific experts who examined the symptoms of about 40 government employees, many of whom have suffered longstanding effects, the report said.

"The committee felt that many of the distinctive and acute signs, symptoms and observations reported by (government) employees are consistent with the effects of directed, pulsed radio frequency (RF) energy," the report reads.

Some reported hearing high-pitched sounds similar to crickets while at home or staying in hotels, leading to an early theory of a sonic attack.