The sides accused each other of using artillery during the fighting. 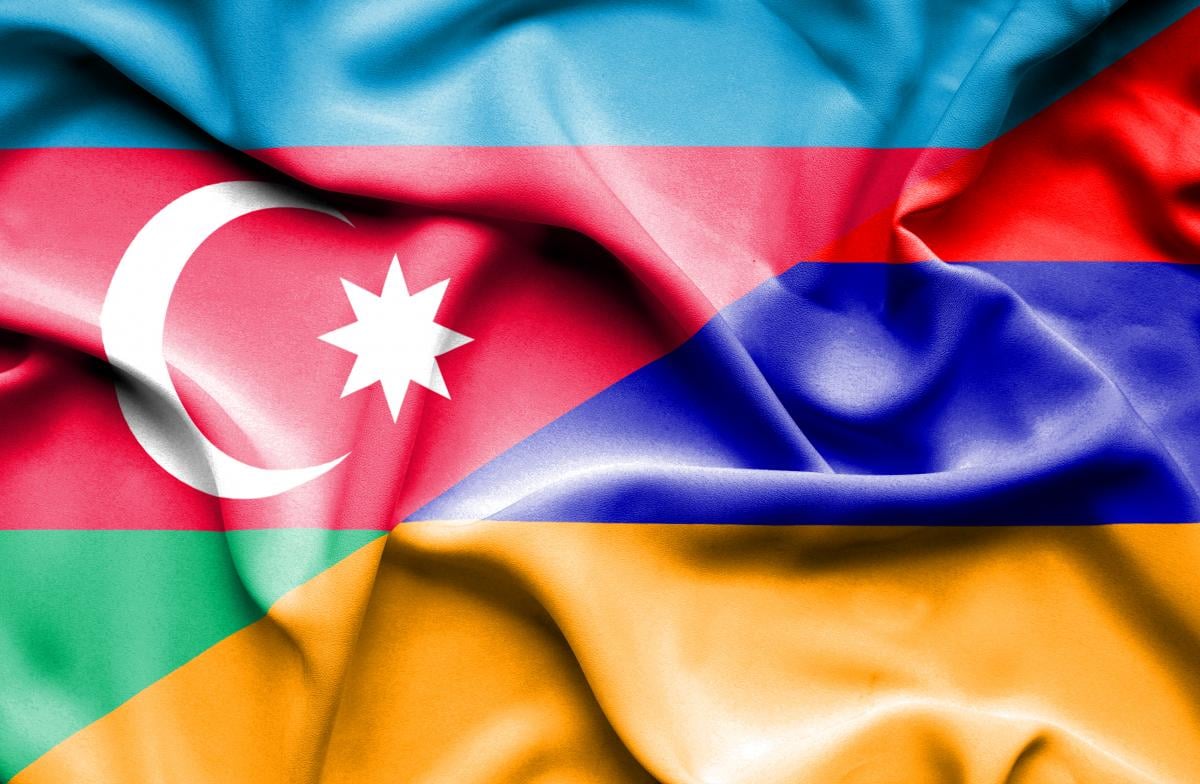 The incident was reported on Sunday, July 12 / Photo from ua.depositphotos.com

Two Azeri soldiers were killed and five others injured in fighting that broke out with Armenia on the border.

The incident was reported by the Azeri Defense Ministry in a website statement, according to Bloomberg.

The fighting, which started Sunday afternoon, is still raging, the ministry said, accusing Armenians of breaking the ceasefire the countries signed in 1994.

Azeri forces attempted to capture an Armenian army position on the border at around 1:30 p.m. on Sunday but were forced pull back, Shushan Stepanyan, a spokeswoman for the Armenian Defense Ministry, said in a Facebook post. The Armenians suffered no losses, she said.

The sides accused each other of using artillery during the fighting.

Armenians seized the mountainous region of Nagorno-Karabakh and seven adjacent districts from Azerbaijan in a war that broke out after the breakup of the former Soviet Union in 1991. While major hostilities ended with a Russia-brokered ceasefire, no peace agreement has been signed.

If you see a spelling error on our site, select it and press Ctrl+Enter
Tags:militaryAzerbaijanconflictdefenseArmenia