How Putin plans to remain in office until 2036 – media

The effort to deliver a resounding "yes" vote for Putin's endless presidency is also being played out on Russian TV screens. 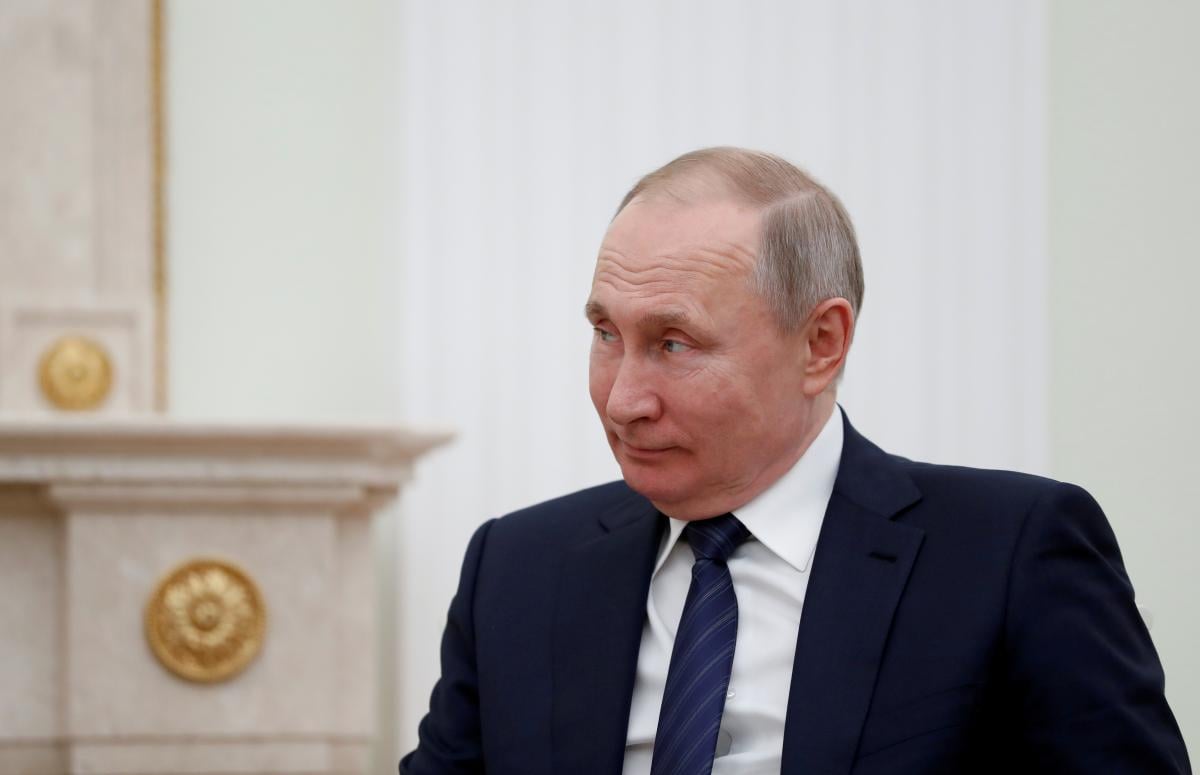 Vladimir Putin's time in office ends in 2024 – Russia's constitution currently limits a president to two consecutive terms. In an April appearance before parliament, Putin made clear his solution to this problem: reset the presidential clock to zero by amending the constitution to allow him to remain for two additional terms. This would allow him to remain in power until 2036, when he would be 83 years old.

In order to secure public majority approval and also produce an acceptable level of voter participation, several actions are in the works prior to the July 1 election, the Washington Free Beacon reports.

The beginning of early balloting and the annual Victory in World War II parade have both been postponed to occur in tandem with one another. Early voting will commence the day after the June 24 parade, with the idea that fleets of tanks, missile transporters, and other hardware and tens of thousands of troops through Red Square will inspire voters to give Putin another term.

The proposed constitutional changes, however, are not being put forth in a referendum, which would require adherence to procedure and take place over the course of one day. Instead, the several days allowed for voters beginning June 25 is called a "general national vote," which "is an electoral process that no one has ever heard of before nor has it ever been utilized in Russia," said one Moscow political analyst who spoke to the Washington Free Beacon.

Stretching the voting period from June 25 to July 1 is being justified due to coronavirus social distancing concerns. But the real reason, according to this analyst, is that this vague procedure lacks "any concrete rules and regulations—the several days of voting, voting by mail, the voting by electronic devices in Moscow and Nizhni-Novgorod that has been designated "experimental." This permits maximum flexibility on the part of the Putin regime to manipulate both the voter participation numbers and the actual tally from voting."

The effort to deliver a resounding "yes" vote for Putin's endless presidency is also being played out on Russian TV screens.

The tactic harks back to 1996 when then-Russian president Boris Yeltsin (the man who picked Putin from near-obscurity to become his successor) was running for reelection in a close race against the head of the reconstituted Communist Party, Gennadiy Zyuganov. Yeltsin was highly unpopular at the beginning of the election campaign, forcing the Kremlin to discredit his opponent by broadcasting film after film exposing the dark side of Russia's Communist past.

Among these was the 1994 Russian-made Utomlenniye Solntsem (Burnt by the Sun) by Nikita Mikhalkov, who today heads the Russian cinematographers' union. Mikhalkov has also become a major Putin supporter and is emblematic of the Kremlin's use of films and cinema personalities to deliver propaganda messages. His video blog, Besogon TV ("The Exorcist TV"), portrays the West as an implacable enemy of Moscow and demonizes civil society organizations for besmirching the image of the Russian Federation.

Last week the pro-Putin/anti-West TV campaign used the classic 2000 film Brat 2 (Brother 2), directed by Aleksey Balabanov and starring Sergey Bodrov to discredit the concept of the U.S. brand of democracy. The film was a major sensation when it premiered, and the June 8 TV screening was the 20th anniversary of its release.

The only difference this time was that after the end scene, the film's credits were replaced by news footage of riots in the United States following the death of George Floyd in Minneapolis. Immediately afterwards the state-run Channel One cut in with a news report on the riots with the newscaster stating, "The main values of the "free world" are cracking under the blows of police batons, burning in the fire of looted stores, drowning in the fury of uncompromising confrontation."

Reaction on Russian social media was largely one of outrage, with numerous comments asking just how furious the official Kremlin reaction would be if a popular American film’s ending was followed by video footage of some Russian disaster.

"It is typical for the Putin regime," said one retired Russian journalist.  "Any negative image of the West that can promote the message – that without Putin's rule Russia would face similar turmoil – will be exploited. Up to and well after this constitutional vote on July 1."

If you see a spelling error on our site, select it and press Ctrl+Enter
Tags:RussiaPutinvotepresident