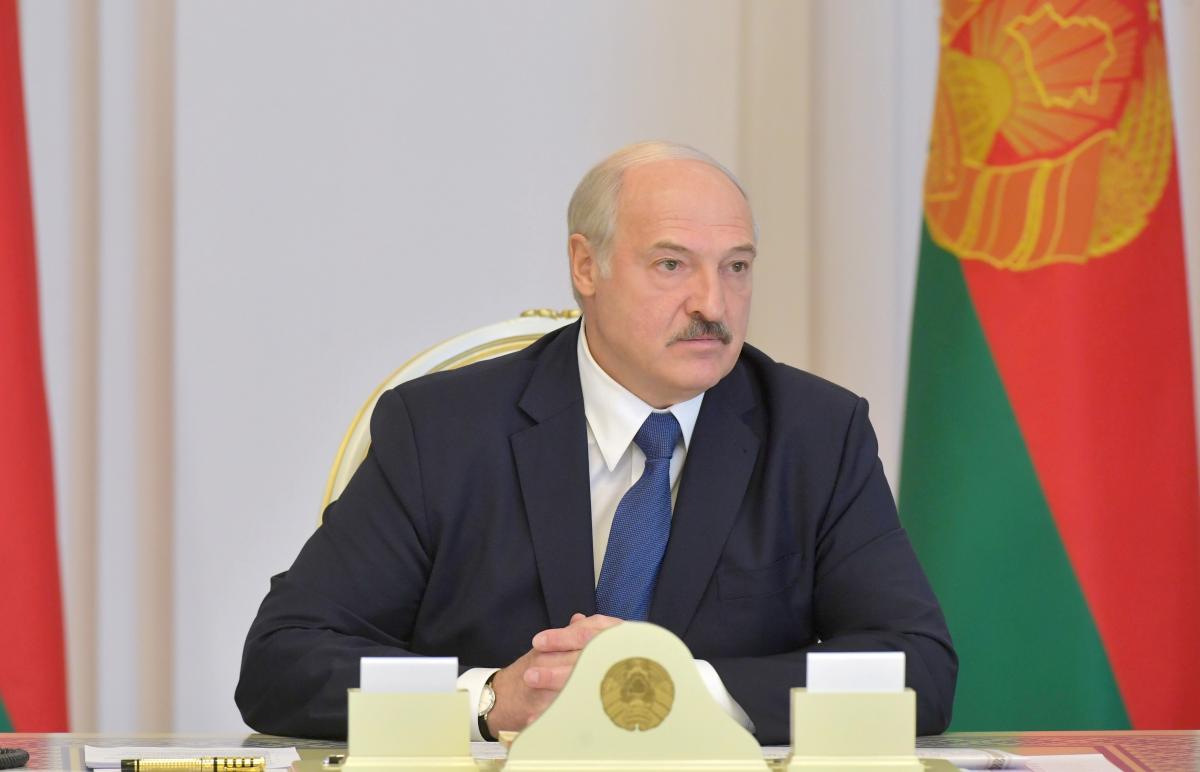 Maas tweeted on Thursday that "anyone who is serious about solidarity with Belarus cannot seriously want to hold an Ice Hockey World Championship in this situation. It would be the greatest PR gift for [Belarusian President Alexander] Lukashenko and a devastating signal to the demonstrators. I hope the organizers realize that," Deutsche Welle reports.

Chief of the International Ice Hockey Federation (IIHF), Rene Fasel, earlier met with Lukashenko, later saying that the meeting was not friendly, and that the IIHF has made strict demands of Belarus.

Read alsoU.S. expands sanctions over undermining of Belarusian democracyHe claimed his organization "came in with specific requirements that the government should fulfill in order that [this year's] World Championship can take place in Minsk."

"If we move forward with Minsk as a tournament host, we also must establish a system where we can be assured that the Belarus government is taking concrete actions towards fulfilling the pledges made to the IIHF, otherwise it will not be possible to hold a World Championship in Minsk," Fasel added.

The official signaled his intention that Belarus should remain as a co-host, saying that he hoped sport could be used as "a means to bring people together."

But he revealed that Denmark had put itself forward as a possible replacement if needed, and that discussions were also being held with Slovakia.