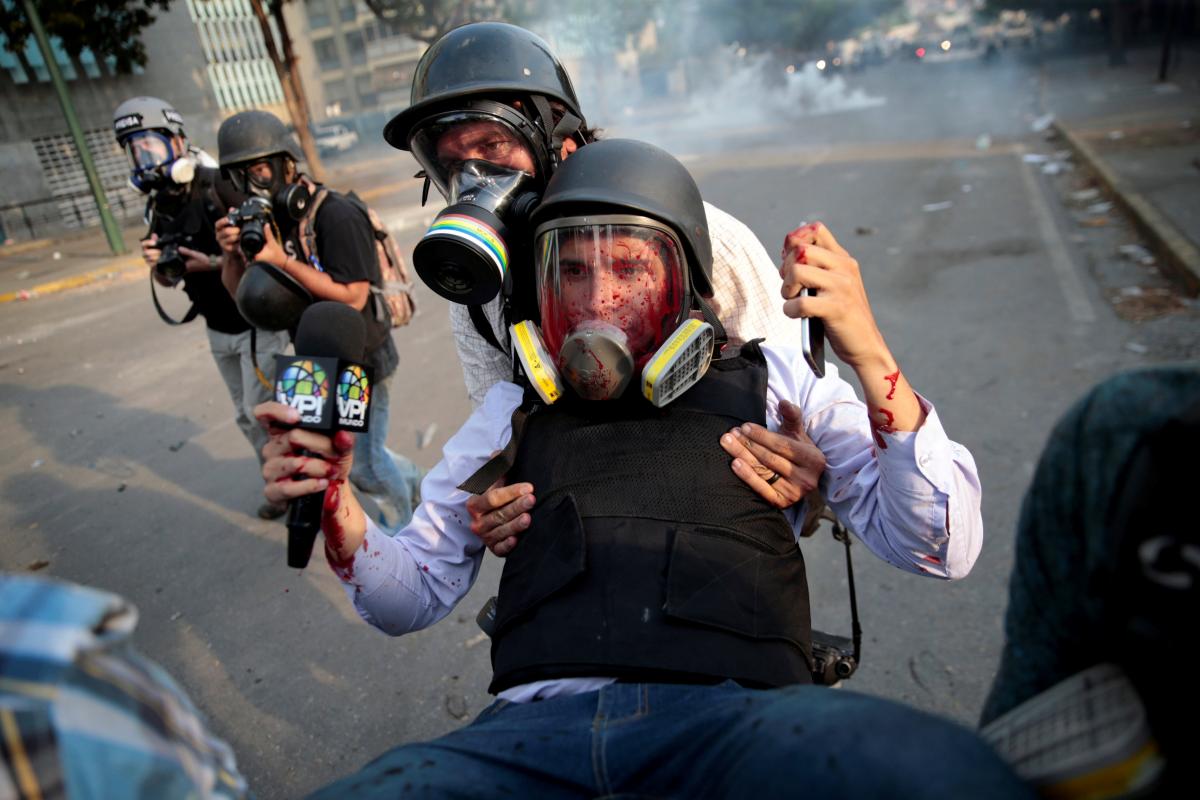 The International Federation of Journalists (IFJ) on Thursday published the report on journalists and media staff killed in work-related incidents around the world during 2020.

The annual report, in its 30th edition, details the circumstances of the 65 killings which occurred during targeted attacks, bomb attacks and cross – fire incidents in 16 countries, as reported in a report.

That is 17 more killed than were in 2019 (49), and bring the total to 2,680 journalists and media workers who lost their lives to violence in the world since 1990, when the IFJ started publishing these annual reports to highlight the deepening safety crisis in the media.

Read alsoRSF: 49 journalists killed in 2019 – mediaThe report's 2020 ranking per country has Mexico at the top of the list for the fourth time in five years with 14 killings, followed by Afghanistan (10), Pakistan (9), India (8), Philippines (4), Syria (4) while Nigeria and Yemen recorded three killings each. There were also two killings in Iraq and Somalia. Finally, Bangladesh, Cameroon, Honduras, Paraguay, Russia and Sweden recorded one killing each.

For the first time, the report features a list of journalists currently behind bars for their reporting. According to IFJ records, the number of journalists in prison totals at least 229 as of March 2021.