Earlier, the Slovak prime minister said he had promised Ukraine's Zakarpattia region to Russia in exchange for the Sputnik V COVID-19 vaccine. 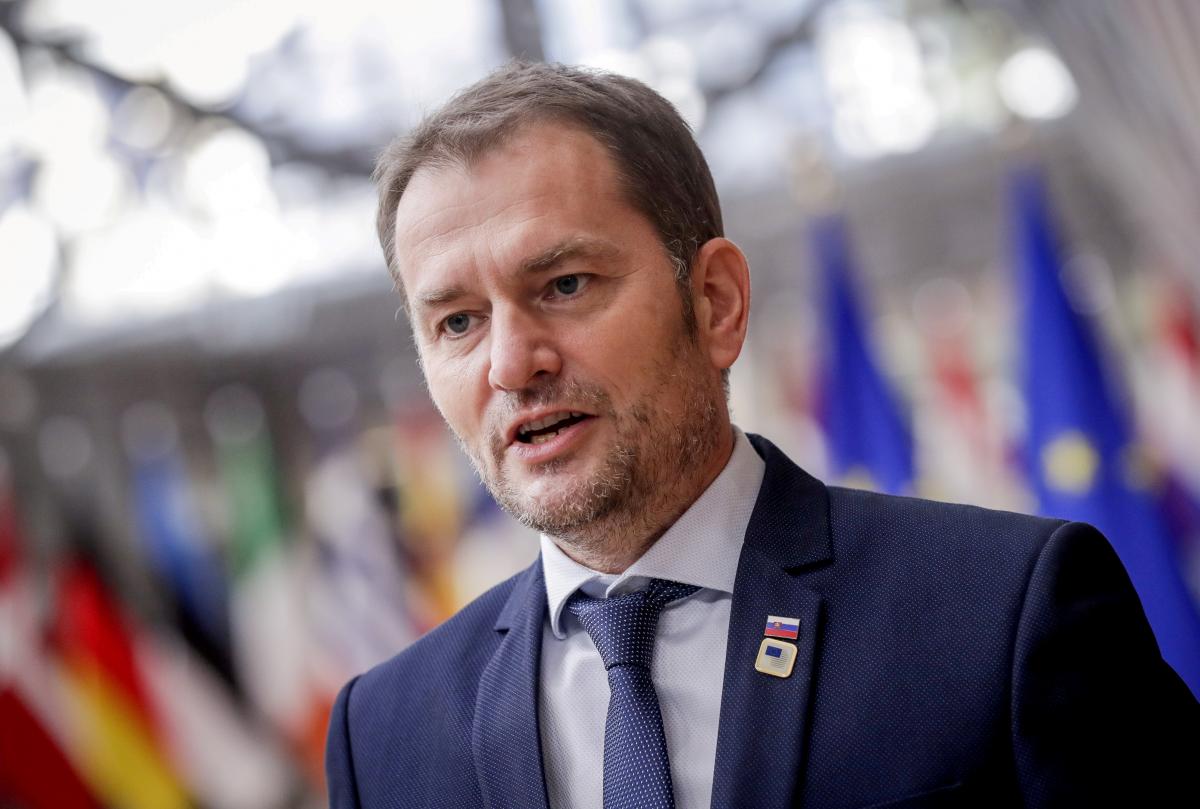 Prime Minister of Slovakia Igor Matovic, who has recently made a joke about Zakarpattia region, has apologized and said his country's position on Ukraine "has always been very clear."

"Slovakia's position on Ukraine's territorial integrity has always been very clear. Respect for international law is a must. Apologies to all Ukrainians for my inappropriate reaction which could undermine their just efforts," he wrote on Twitter on March 4, 2021.

The politician addressed in Ukrainian to President Volodymyr Zelensky and Foreign Minister Dmytro Kuleba: "Slovakia is your friend."