Ice accumulation on the vessel is seen as the cause behind its sinking. 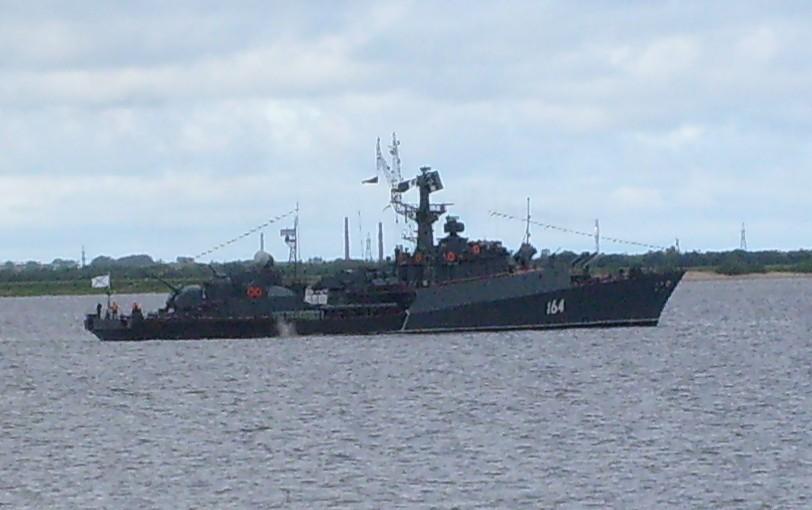 The Onega trawler sinks in the Barents Sea / Photo from Wikipedia

Russia's Onega fishing trawler sank in the northern Barents Sea off the coast of the Novaya Zemlya archipelago, Arkhangelsk region, the Russian Federation.

This was reported by the Izvestia online newspaper with reference to the information provided by the Russian Emergencies Ministry in Murmansk region on December 28.

According to preliminary data, ice accumulation on the vessel had led to its sinking.

At the moment of the incident, 19 people were on board, yet only two have been rescued.

The Voykovo vessel is searching for other survivors. Three more rescue vessels have been sent to the area of the incident.

Details of the incident are being established.

According to Russia's news agency Interfax, the rescued fishermen claim that at least one of their co-workers had died. "One crew member, according to the rescued, died, the body was washed into the sea. They lost sight of the rest during the sinking of the ship," an informed source told the news outlet.

According to the source, the crew did not manage to use rescue equipment. The incident happened quickly. "The disaster happened during a strong storm, when the crew members were lifting the net with the catch. Everyone was in wetsuits, but no one had time to use the equipment. The people were literally washed over the deck into the sea," the source said.