The vote is set to be held as early as this week. 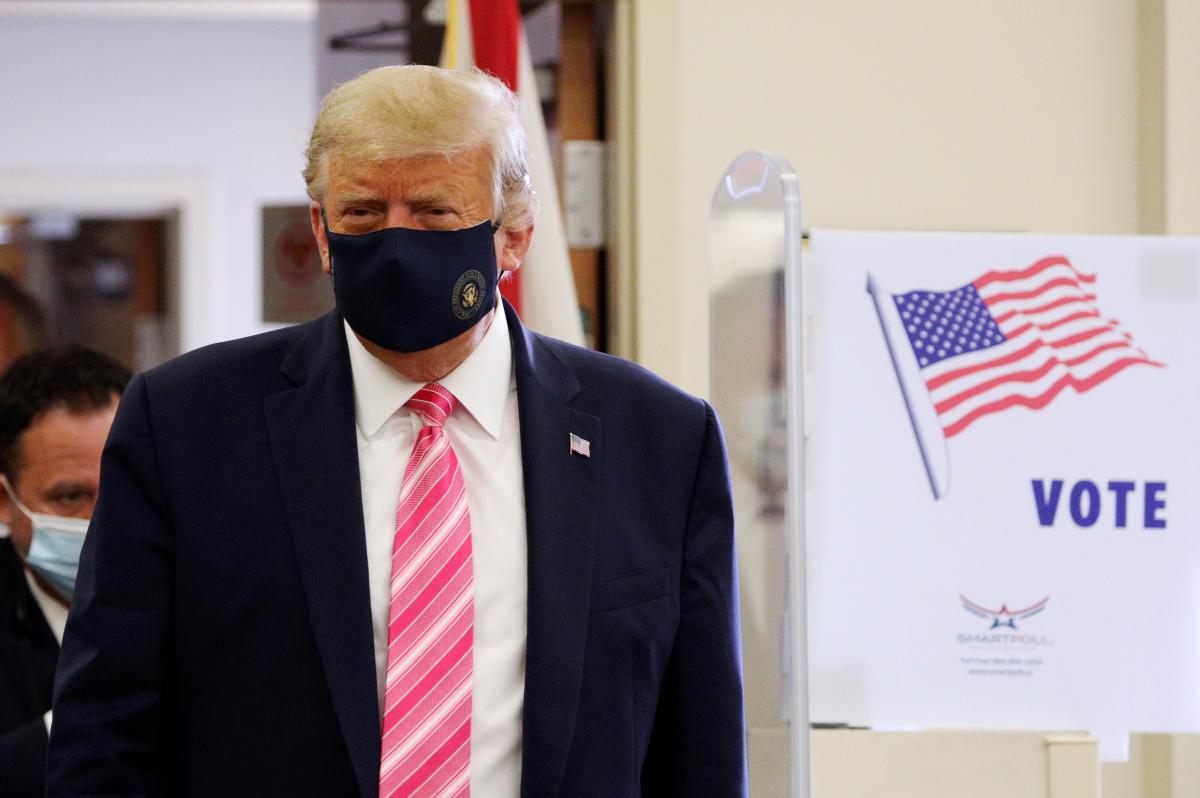 The U.S. House of Representatives has released its resolution to impeach President Donald Trump, charging him with "incitement of insurrection."

The impeachment resolution that the House is poised to vote on later this week is the Democrats' first step toward making Trump the first president in history to be impeached twice, CNN wrote.

The single impeachment article, which was introduced when the House gaveled into a brief pro-forma session Monday, points to Trump's repeated false claims that he won the election and his speech to the crowd on January 6 before pro-Trump rioters breached the Capitol. It also cited Trump's call with the Georgia Republican secretary of state where the President urged him to "find" enough votes for Trump to win the state.

"In the month preceding the Joint Session, President Trump repeatedly issued false statements asserting that the Presidential election results were the product of widespread fraud and should not be accepted by the American people or certified by State of Federal officials," the draft resolution states.

Donald Trump "threatened the integrity of the democratic system, interfered with the peaceful transition of power, and imperiled a coequal branch of Government."

He "betrayed his trust as President," the document says.

By his conduct, the president "has demonstrated that he will remain a threat to national security, democracy, and the Constitution if allowed to remain in office."