The station has extra oxygen supplies for such occasions. 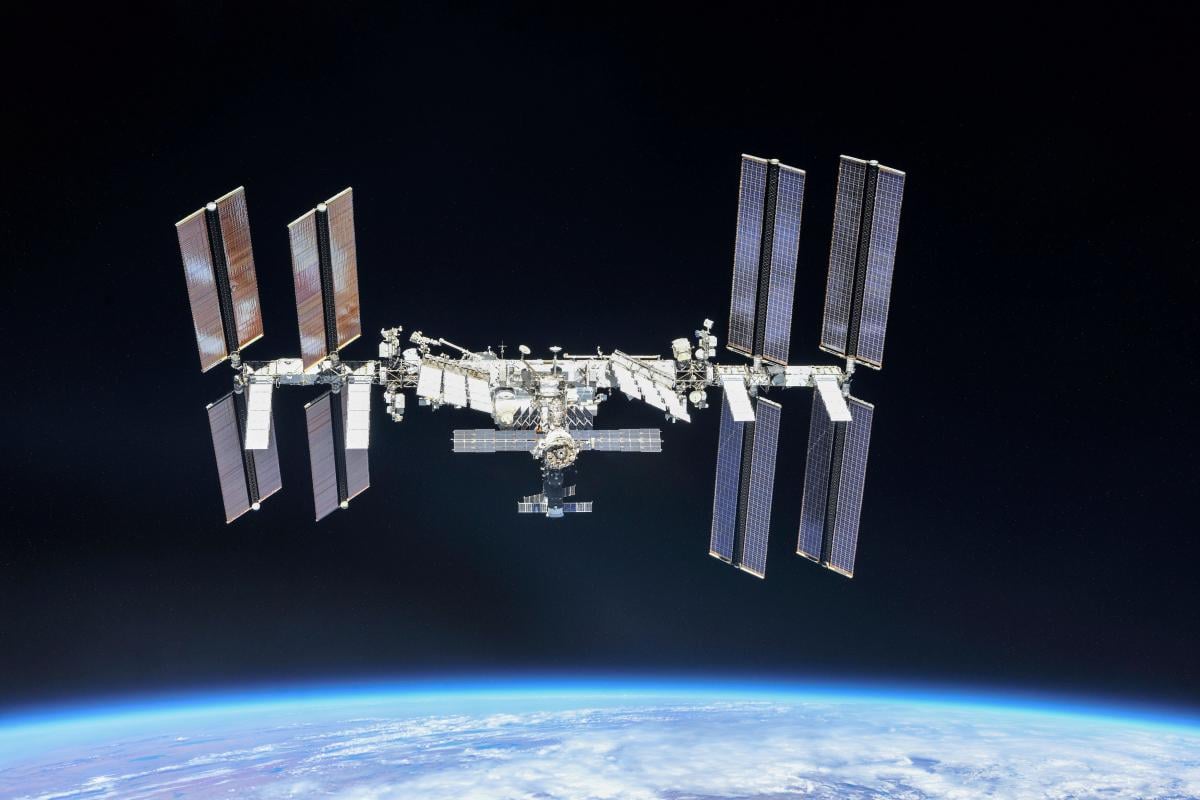 On the International Space Station, the Electron-VM oxygen production system has failed in the Russian Orbital Segment.

That's according to the RIA Novosti agency citing communications between crew and the ground, broadcast by NASA.

The Russian cosmonaut reported the malfunction to the mission control center near Moscow.

In case of such a failure, the station has extra supplies of oxygen.

The American Orbital Segment of the ISS has its own oxygen production facility.

In August, oxygen leak was reported on the ISS – two years since the latest such accident.

The previous leak was discovered by ground control when Then the U.S. crew moved to the Russian part of the station, the modules were sealed, and their atmospheric pressure was examined.

Soon, experts discovered a small hole with drill marks and suggested a manufacturing defect, which Roscosmos vowed to investigate. However, no further details into that incident have been cleared.