Russia's major propaganda narratives are similar to those promoted by the Soviets at the time of the Cold War. 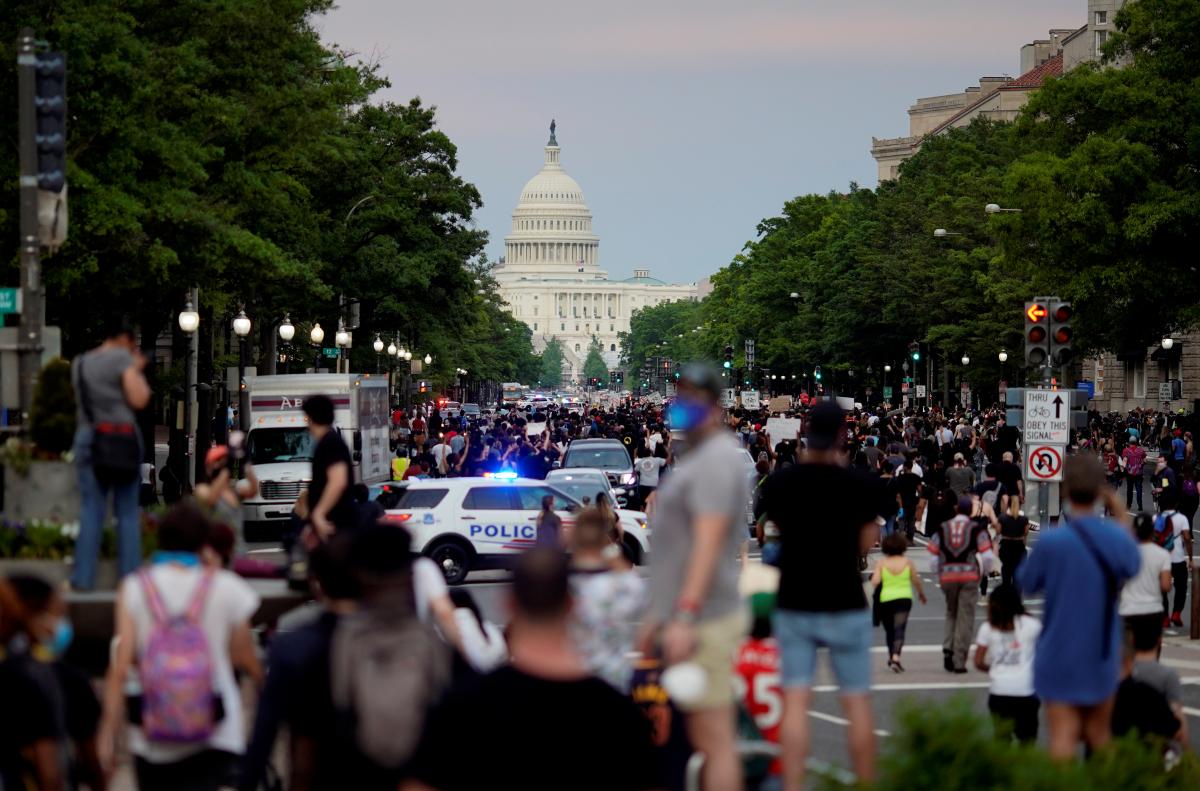 Russia's strategic goal is to weaken U.S. government institutions and undermine the country's image both within its borders and internationally, a U.S.-based think tank believes.

Alongside the major foreign policy goal, by covering in mass media acts of violence and human rights violations on foreign soil, the Kremlin is also set to address internal political issues, IGTDS reports.

Emotional media coverage allows Russia to reinforce in the information space the idea that western democracies have been badly compromised.

Russia's major propaganda narratives are similar to those promoted by the Soviets at the time of the Cold War and focus on:

– Lawlessness on the part of law enforcement;

– Questionable legitimacy of U.S. government; and

The Kremlin's intention to further fuel the existing contradictions between the GOP and the Dems is of course on the list as well.

According to the Kremlin's idea, captions of violent acts amid U.S. protests are supposed to be in contrast with the Russian government's actions to suppress opposition, which Russia will claim are democratically acceptable measures to be taken by the authorities. In the medium term, Russian government media will cover protests in Russia with a reference to the events in Minnesota. In 2013, when Vladimir Putin faced poor ratings, Russia covered the Revolution of Dignity in Ukraine the same way. The key narrative was that protests against the authorities are unacceptable as they would inevitably result in violence, casualties, and instability.

However, in the case of Kremlin-backed rallies, like protests in Catalonia and "Yellow Vests" in France, Russian narratives, on the contrary, target foreign governments hostile to, competing with Russia, or impeding the developments favorable to the Kremlin.

While covering the latest developments in the U.S., a Russian online outlet affiliated to Russia's military intelligence highlights that "the Democrats give their 'black electorate' (who mainly vote for the party) their own way in everything".

So on the eve of the U.S. presidential election the Kremlin's campaign seeks to provoke the Democrats and Republicans to butt heads massively. Obviously, the ultimate goal is to disrupt the vote as such and undermine the United States democracy, which has traditionally been a role model of public expression.