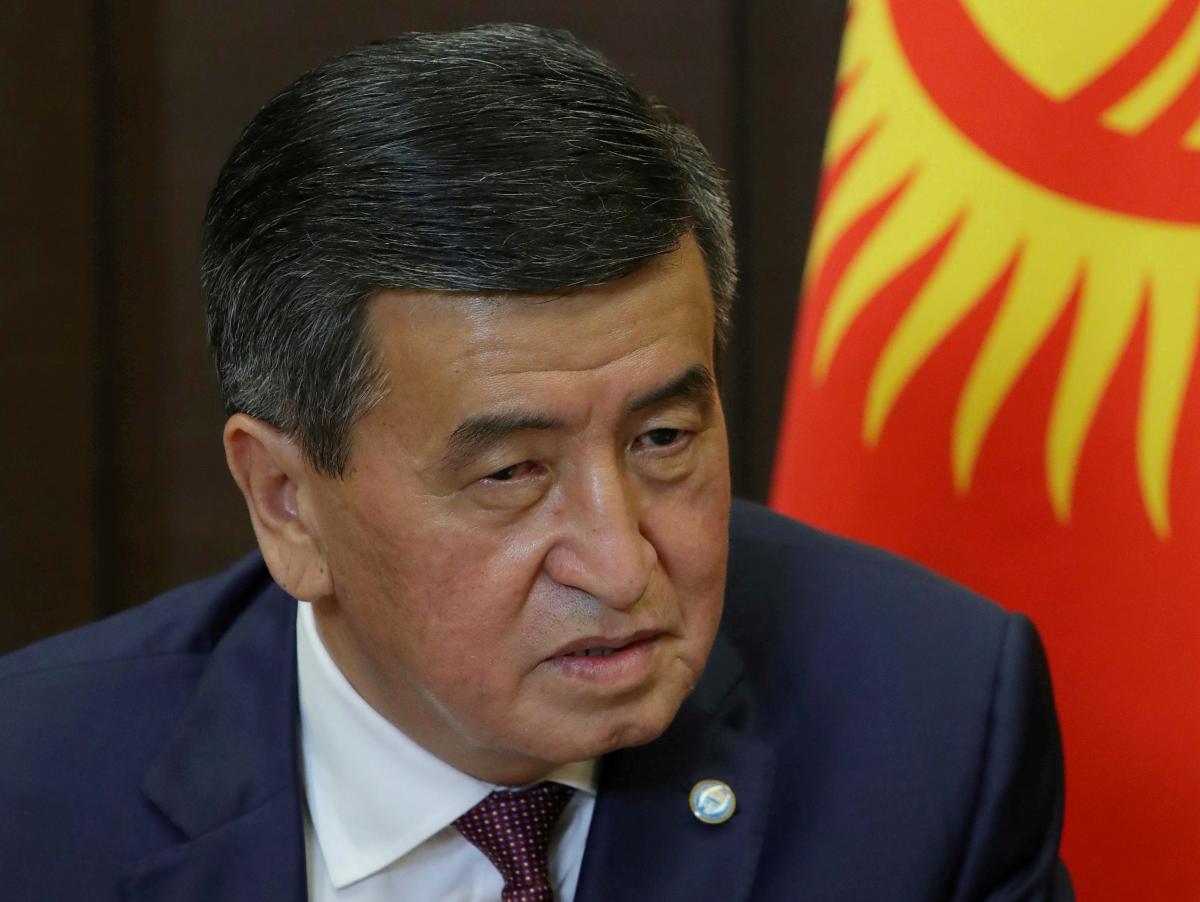 President of Kyrgyzstan Sooronbai Jeenbekov has addressed the nation in a televised appeal following riots that went on overnight Tuesday in what he says was an attempt by certain political forces to illegally seize power in the country.

He said law enforcers had been told to hold fire amid unrest "not to shed blood" so they did not resist the crowd's advance on the White House in Bishkek, according to 24.kg.

Protest leaders must act within the legal framework, while the Central Election Commission should cancel the election results, if possible, the president said, .

He has called on average citizens not to succumb to provocation.

"Last night, some political forces tried to illegally seize state power. Using the results of the elections as a pretext, they violated public order," Jeenbekov said, according to Mediazona.

The CEC also discussed the issue of a possible self-dissolution, she added.

"I believe that with this election campaign we have compromised ourselves, and therefore the best and most correct decision in this case would be to resign early," Jurabayeva said.

If you see a spelling error on our site, select it and press Ctrl+Enter
Tags:protestselectionsKyrgyzstan