The perpetrator remains at large. 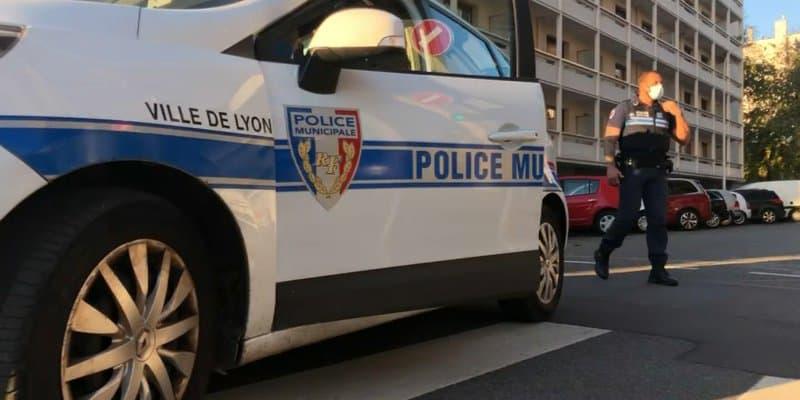 In the French city of Lyon, an unidentified attacker opened fire outside a local Greek Orthodox church on October 31.

A priest was wounded in the attack, TSN.ua reports.

The shooter has fled the scene, according to LeProgres.

"At the site of the shooting, law enforcement are now working, having cordoned off the perimeter. Local residents are advised to avoid the site," the report says.

"The attacker allegedly shot the priest twice, in the stomach, as the latter was closing the church. The French police say that the victim was seriously injured," the report emphasizes.

Police sources told reporters that the suspect had fled the scene.

This is the second violent incident reported near a church in France this week after three were killed by a knife-wielding attacker in Nice.

French Interior Minister Gerald Darmanin said he would set up an emergency response team in co-ordination with President Emmanuel Macron.

#BREAKING: Priest shot and killed inside Greek Orthodox Church in Lyon, France. Suspect is on the run. pic.twitter.com/2kCoxp2Ka2

The recent attacks come against the background of heated tensions following the killing of a history teacher by his Muslim student who was offended by controversial drawings of Prophet Muhammad the teacher had shown in class.

The French government's attempt to crack down on what Mr Macron described as "Islamist separatism" has angered Turkey and other countries.

Read alsoWoman beheaded in knife attack at French church (Photo, video)Turkish President Recep Tayyip Erdogan was among those calling for a boycott of French goods.

Things got worse after a cartoon on President Erdogan appeared in the satirical magazine Charlie Hebdo.