In particular, Macron urged Putin to withdraw troops and heavy weaponry from the Ukrainian border. 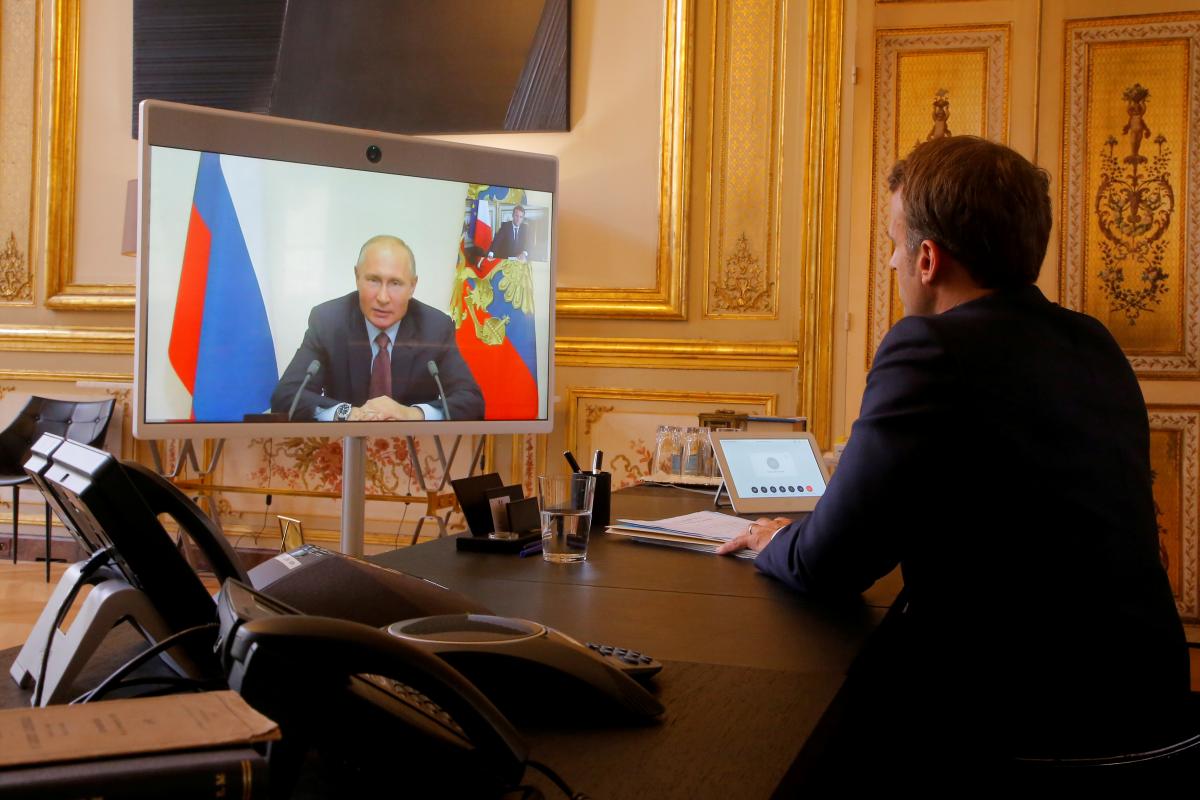 That's according to The Associated Press.

In a phone talk with Putin, the French president urged Putin to "commit in good faith and in a sustainable way toward reducing tensions with Ukraine," notably by withdrawing troops and heavy weaponry from the Ukrainian border.

Read alsoZelensky's chief of staff comments on Russian forces' withdrawal newsMacron also expressed his support on Monday for fellow European countries whose diplomats have been targeted by Russia in a series of tit-for-tat expulsions, according to Macron's office.

In addition, the French president expressed "grave concern" about the health of jailed Russian opposition leader Alexei Navalny and insisted on the need to respect his "fundamental rights."