The first instance court has initially sentenced the soldier to 24 years in prison. 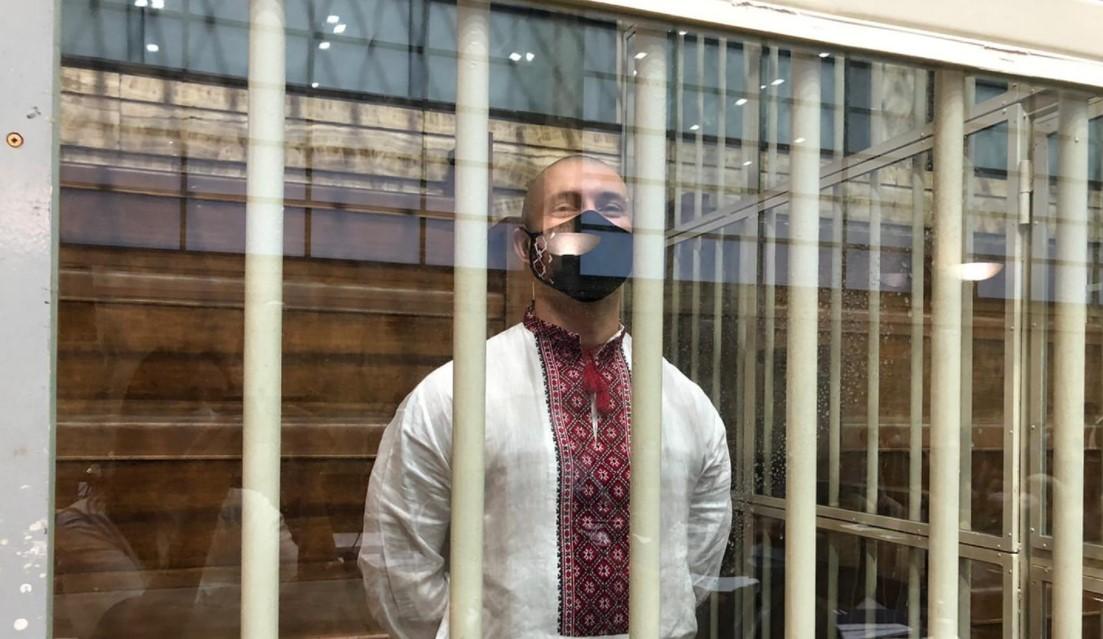 The Court of Appeal in Italy's Milan on Tuesday, November 3, ruled to fully acquit Ukrainian National Guardsman Vitaliy Markiv, who had been accused of complicity in the death of an Italian reporter Andrea Rocchelli and his Russian interpreter Andrei Mironov who were killed in the Donbas warzone in May 2014.

"The Court of Appeals in Milan has handed down an acquitting verdict in the case of our hero, having fully acquitted him," the official wrote on her Telegram channel.

"Justice is here!" she added.

Denisova also wrote Markiv would be returning to Ukraine along with the Ukrainian delegation.

The defense team in their appeal asked the court to fully acquit Markiv.

If you see a spelling error on our site, select it and press Ctrl+Enter
Tags:warDonbascourtItalyMarkiv