The prosecution team's addresses involved "accusations, including those targeting some of our state officials," Denisova reports. 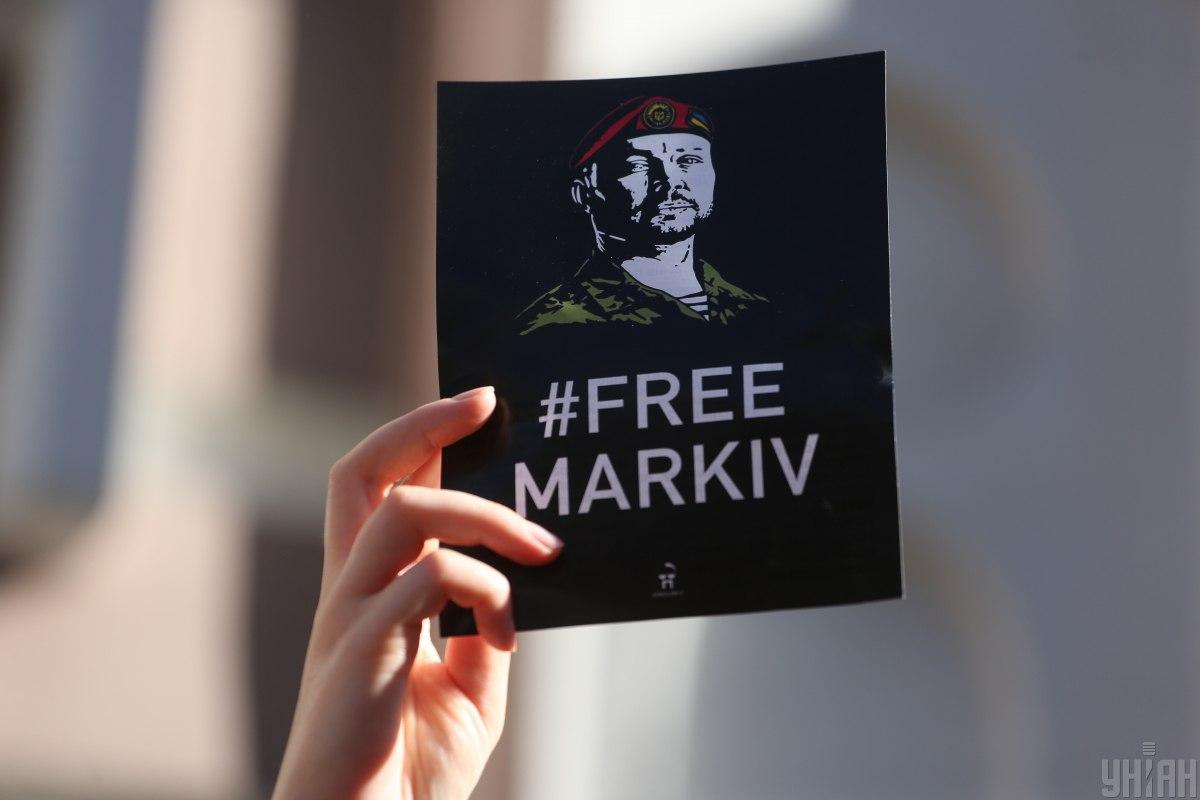 The court in Milan is considering an appeal in the case of Ukrainian National Guard Vitaly Markiv, whom the first instance court in Italy has sentenced for the alleged complicity in the murder of an Italian correspondent and his Russian interpreter in the Donbas warzone in May 2014.

Ukrainian Ombudsperson Liudmyla Denisova, who attended the court hearing, says prosecutors did not disclose any new facts, adding that she believes their speeches, as well as those of the victims' lawyers, included attempts to accuse including the state of Ukraine, lb.ua reports.

"Neither the prosecution, nor the prosecutor general who attended and delivered an address, nor the lawyers who spoke on the side of the victims, said anything new. Their speeches, however, were worded in a way that it wasn't just Markiv who was being tried today, but also Ukraine," Denisova said.

In her opinion, prosecutors' addresses were emotionally-charged and false, containing distorted facts and "accusations, including of some of our state officials."

Read alsoUkraine's envoy urges Italian media to objectively cover Markiv caseShe also expressed hope that at the next hearing on October 23, the jury will "figure out that our Markiv is an innocent man, who was simply assigned [to bear responsibility] for Mr. Rocchelli's murder."

Read alsoDocumentary aired at Italian Senate, offering deeper look into Markiv caseThe jury in the court of Italy's Pavia on July 12, 2019, sentenced the Ukrainian guardsman to 24 years in prison. He is also to pay compensation to Rocchelli's family.

The defense team in their appeal ask the court to fully acquit Markiv.