Three people were injured in the accident.

Fire erupted at a gunpowder factory in Russia's Perm in the early hours of Thursday, January 28, according to the Emergencies Ministry.

Approximately 40 minutes into the initial report to the emergency service, fire was put out, the report reads, adding that the accident has brought no casualties.

Three people were injured in the fire, RBC reports.

Local residents took to social networks, sharing the news that the fire had been triggered by a massive explosion.

According to local newspaper Echo Perm, the incident occurred in a ballistic workshop. 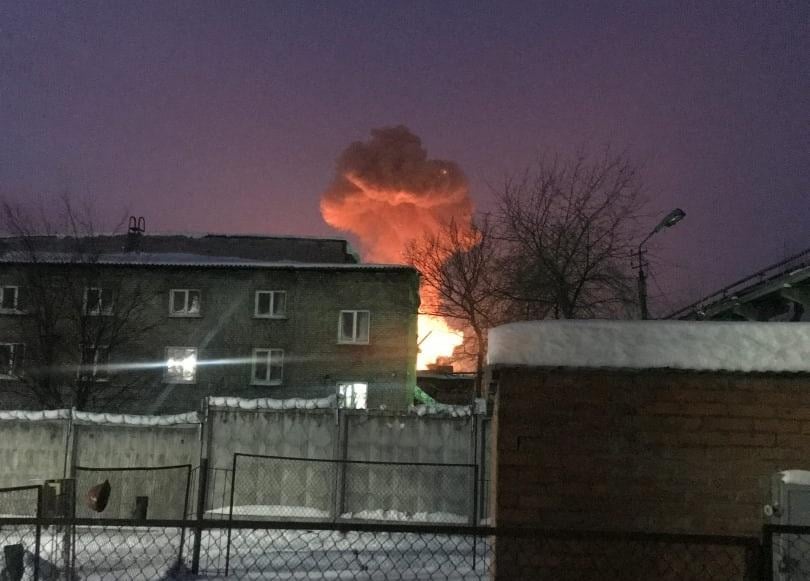 "Factory loaders were working with technological waste and after a while a pop was heard, an explosion followed, and then the fire spread throughout the workshop. Waste could not catch fire on its own, only as a result of external influence," the newspaper writes.

Among them are charges for Grad and Smerch multiple launch rocket systems and air defense systems, charges for engines of outboard close and medium combat-range air-to-air missiles, charges for melee systems and shells for tanks and self-propelled guns, as well as spherical gunpowder for small arms.

In addition, the plant produces paints, varnishes and finishing materials.

If you see a spelling error on our site, select it and press Ctrl+Enter
Tags:RussiafireammoincidentGrads