The information has been confirmed by the ship owner. 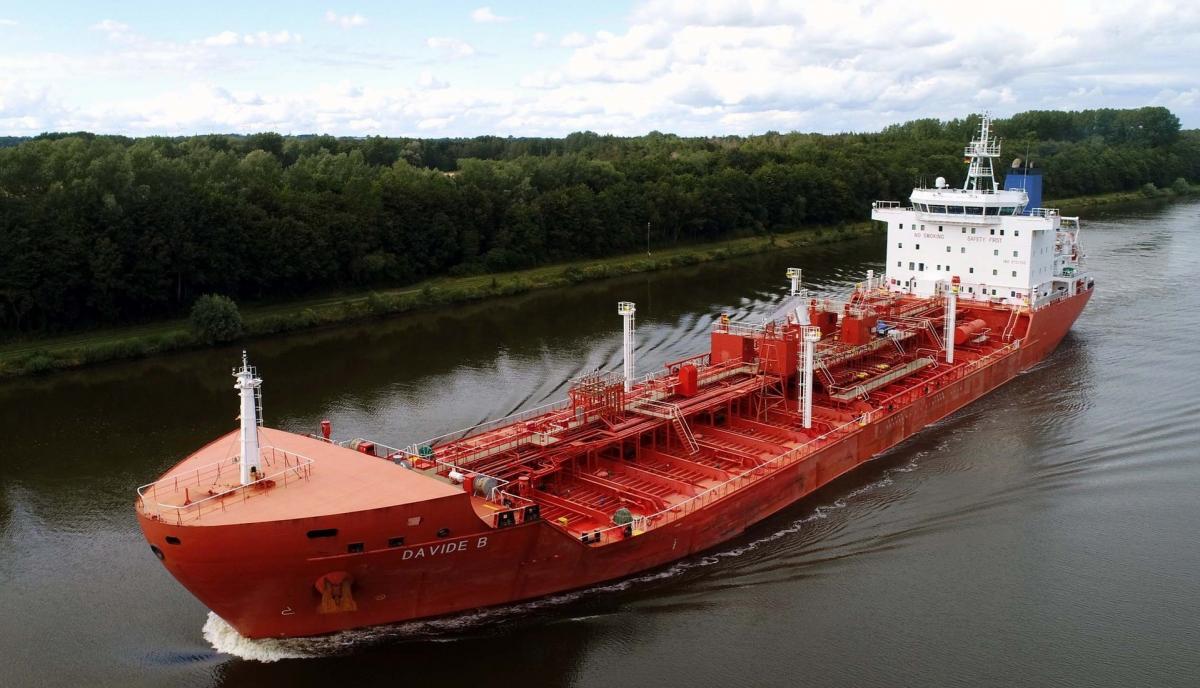 No Ukrainians on board tanker attacked by pirates off Nigeria coast / Photo from fleetmon.com

Spokesperson for Ukraine's Ministry of Foreign Affairs (MFA) Oleh Nikolenko says no Ukrainians were on board the Davide B chemical tanker attacked by pirates in the Gulf of Guinea off the coast of Nigeria.

"According to the ship owner, no Ukrainian citizens were on board the Davide B vessel, which was attacked by pirates in the Gulf of Guinea," he wrote on Twitter on March 12, 2021.

If you see a spelling error on our site, select it and press Ctrl+Enter
Tags:attackMFAUkrainetankerUkrainianscaptivityNigeriapiratesOleg Nikolenko