MH17 downing: Netherlands not to blame Ukraine for open skies over Donbas

An independent investigation was conducted by the Flight Safety Foundation. 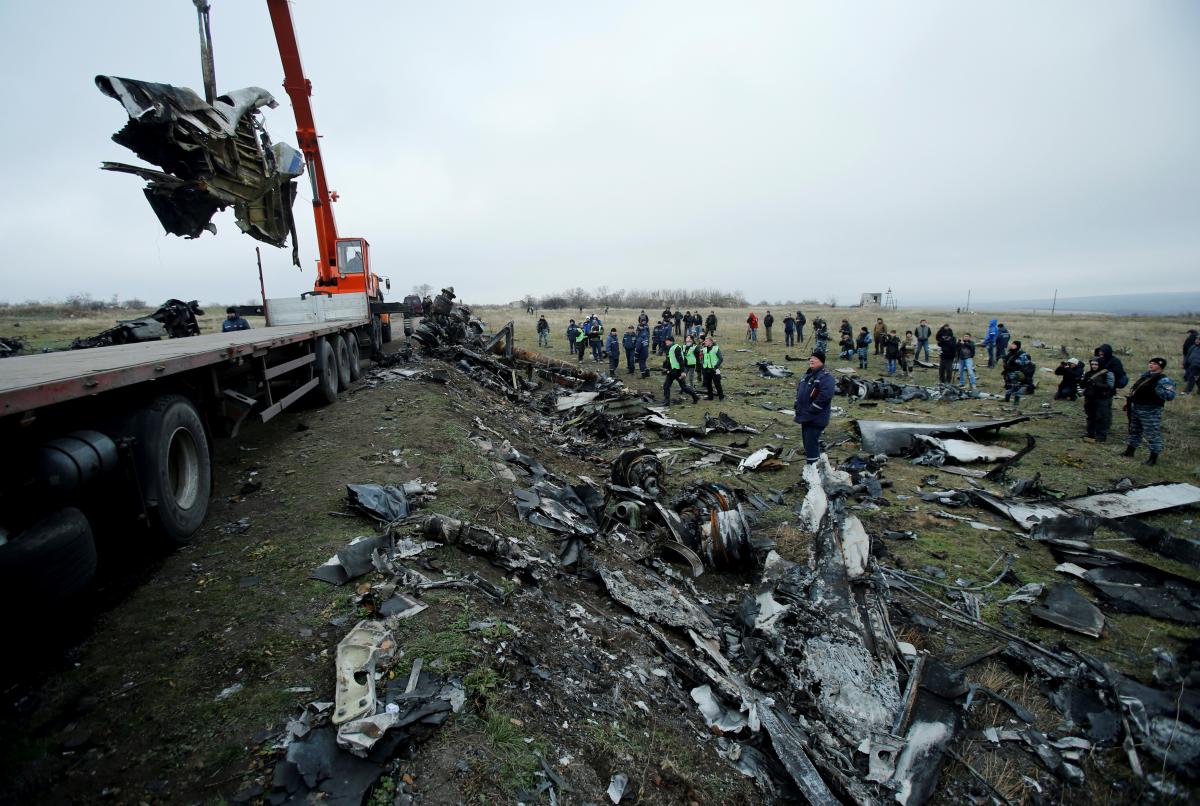 Ukraine was not aware that civil aviation was in danger when Malaysia Airlines Flight MH17 MH17 was shot down over Donbas in July 2014.

There is therefore insufficient evidence to hold Ukraine legally responsible for not completely closing the airspace, according to an independent investigation conducted by the Flight Safety Foundation, NU.nl wrote.

Read alsoReuters: MH17 judges reject request to investigate alternative crash scenariosDutch Foreign Minister Stef Blok said the Flight Safety Foundation report states that "insufficient facts have been established to indicate that the Ukrainian authorities at the time responsible for civil aviation safety over eastern Ukraine were aware of a threat to civil aviation above Ukraine, except that part of the airspace that was already closed."